The film is expected to go on floors by the end of February. 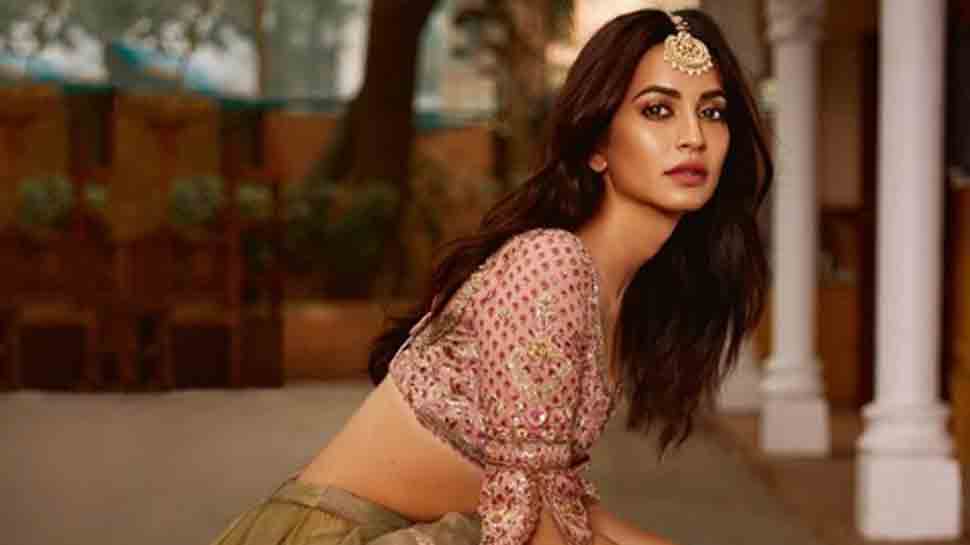 Mumbai: The cast of filmmaker Anees Bazmee's upcoming film titled 'Pagalpanti' is getting bigger day by day. After roping in John Abraham, Anil Kapoor, Ileana D'Cruz and Arshad Warsi for the film, Anees has now got Kriti Kharbanda and Pulkit Samrat on board.

'Pagalpanti' is expected to go on floors by the end of February and will be shot mostly in London. Anees is known for making comedy films. His last film 'Mubarakan' was also a multi-starrer film and was a hit. Bazmee has worked previously with Ileana in 'Mubarakan' whereas he directed John in 'Welcome Back'.

Anil Kapoor, on the other hand, has worked with the filmmaker in Welcome' and 'Welcome Back'.

Earlier, talking about the film, Anees said that the film will be an out-and-out comedy and the casting is fresh. He expressed confidence that the actors' chemistry will work wonders.

The film will go on floors in Mumbai with a seven-day schedule following which the team will fly to London for a straight 60-day schedule. John and Ileana will be romantically paired up in the film while details about the character of Pulkit and Kriti have been kept under the wrap, revealed a source adding that the film will be a situational mad cap comedy. According to reports, Anil and Arshad will be seen in their comic-best roles.

'Pagalpanti' is produced by Bhushan Kumar, Kumar Mangat and Abhishek Pathak. While no release date has been decided by the makers, the buzz is that the film will be released in the second half of 2019.

John's last two releases — 'Parmanu' and 'Satyameva Jayate' were hit, both commercially and critically. Both the film performed well on the Box Office besides receiving a positive response from the audience.

Apart from 'Pagalpanti', Kriti has bagged a role in big-budget comedy franchise 'Housefull 4'.