'Housefull 4' will have an ensemble star cast with the likes of Akshay Kumar, Bobby Deol etc. 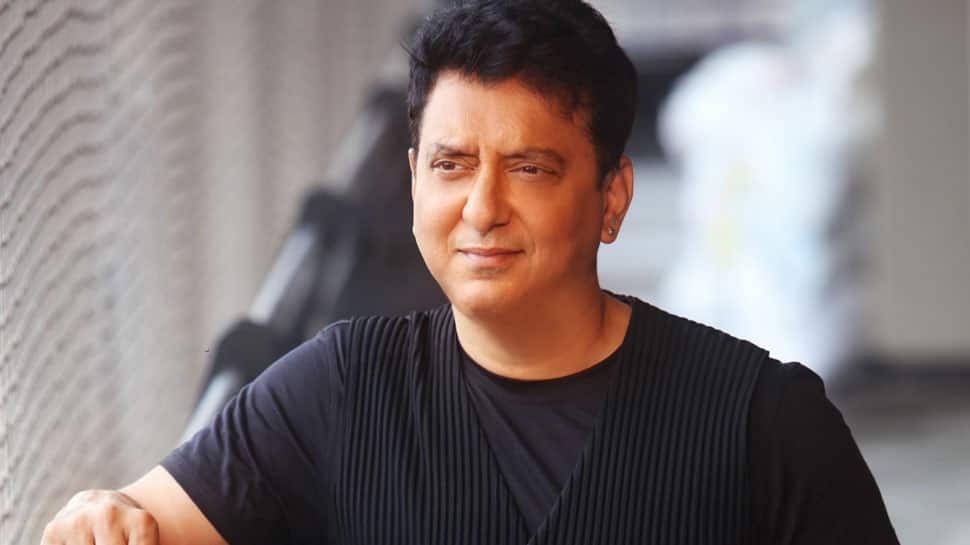 New Delhi: After setting the Box Office on fire, Sajid Nadiadwala and Fox Star Studios pave way for a new cinematic journey for 2019. The two have joined forces for yet another masala entertainer 'Housefull 4'. The team is now set to create a hat-trick of franchises with their biggest offering Housefull 4 directed by Sajid Khan.

Besides this, the producers will also be collaborating on Nitesh Tiwari’s next film after Dangal which is yet to be titled. 'Judwaa 2' and 'Baaghi 2' turned out to be massive entertainers and received immense love from the audiences. The blockbuster status of these films is the result of crackling synergy between Fox Star Studios and Nadiadwala Grandson Entertainment.

'Housefull 4' will have an ensemble star cast with the likes of Akshay Kumar, Bobby Deol, Riteish Deshmukh, Kriti Sanon, Pooja Hegde and many others.

Vijay Singh, CEO, Fox Star Studios, said, “Sajid is a creative powerhouse. He is a franchise machine who has delivered record-breaking hits in Housefull, Judwaa and Baaghi. We are happy to strengthen our partnership with him and are looking forward to presenting a massive franchise in Housefull and Nitesh’s next after Dangal, which we believe is a relevant film in today’s times. We believe that our relationship with Sajid has struck a powerful chord with the audience and our synergy will weave special stories that will continue to entertain audiences worldwide.”

Sajid Nadiadwala, Nadiadwala Grandson Entertainment, said, “Our collaboration with FSS has been phenomenal and we have had a great experience during Judwaa 2 and Baaghi 2. We have some really exciting content to showcase which we believe will be loved by the audiences. I am happy that we are partnering once again for my next two films, Housefull 4 and Nitesh Tiwari’s next. Working with a team that believes in our creative vision and backs it relentlessly to the box office is a joy. I am thrilled to collaborate with them continuously and hope to entertain the audience worldwide once again.”