I thought 'Uri: The Surgical Strike' would be a great start: Manasi

Actress-singer Manasi Parekh Gohil felt that "Uri: The Surgical Strike" was a great way to start her Bollywood journey. 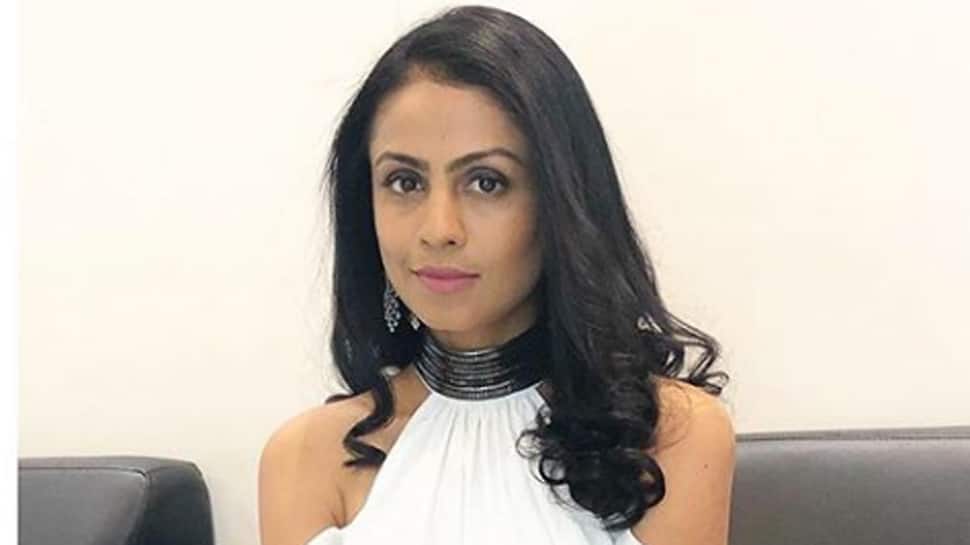 Mumbai: Actress-singer Manasi Parekh Gohil felt that "Uri: The Surgical Strike" was a great way to start her Bollywood journey.

The actress has featured in several advertisements and TV shows like "Sumit Sambhal Lega".

"I decided to do 'Uri...' because it seemed to be a very strong role. Since I hadn't done Bollywood films before this, I thought this would be a great start," Manasi said in a statement.

The military drama is based on the 2016 surgical strike carried out by the Indian Armed forces across the border.

She also shared that the film's director Aditya Dhar was very clear about what he wanted and the story on the surgical strikes "made the film a brilliant package".

"My character Neha is an army officer's wife. She is full of life and very energetic. She is the glue that binds the whole family together. Through the character of Neha, I was portraying a mother, a wife, a sister and a daughter. I was portraying various shades through one character," she added.