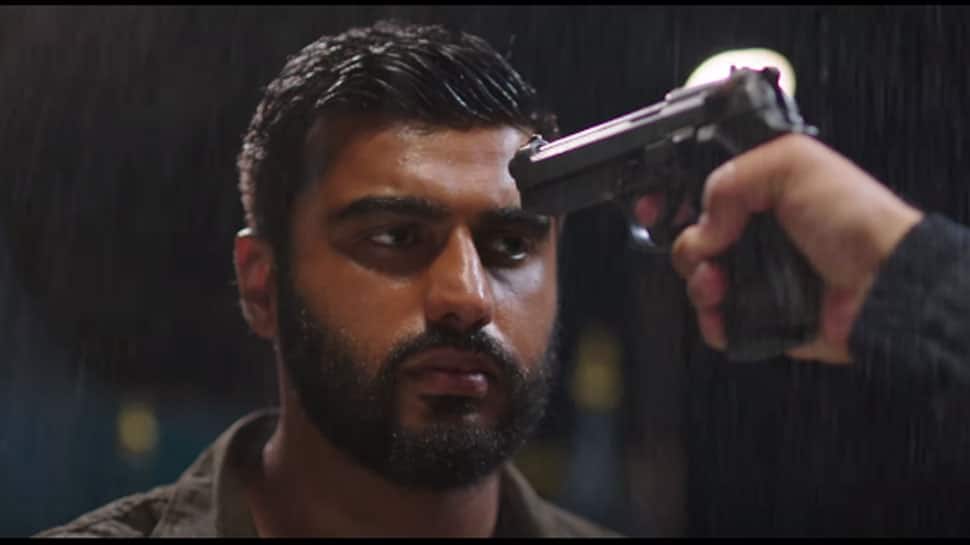 New Delhi: Bollywood actor Arjun Kapoor starrer 'India's Most Wanted' trailer has been dropped and it looks like a thrilling edgy ride. The film has been directed by Raj Kumar Gupta of 'No One Killed Jessica' fame.

The trailer shows Arjun and his team of four men set out on a covert operation to nab the most wanted man of the country. He is the mastermind behind many bomb blasts, terror activities etc and Arjun's team led by him heads out on a mission to trace him down.

The journey to find the most wanted criminal has been presented in a thriller manner and will keep you on the edge of your seats. Some fine performances by great supporting cast makes us hopeful that this might be an entertaining watch.

The director is co-producing the film with Fox Star Studios. The film is slated for release on May 24, 2019. The actor will be seen in a never-seen-before avatar of an intelligence officer out on a mission.

Arjun Kapoor has an interesting lineup of films. He will be seen in Sandeep Aur Pinky Faraar, and Panipat.