'Tujhe Kitna Chahne Lage' - the latest track from 'Kabir Singh' has been released by the makers on YouTube on Friday. The romantic number has been crooned by Arjit Singh and has been penned and composed by Mithoon. 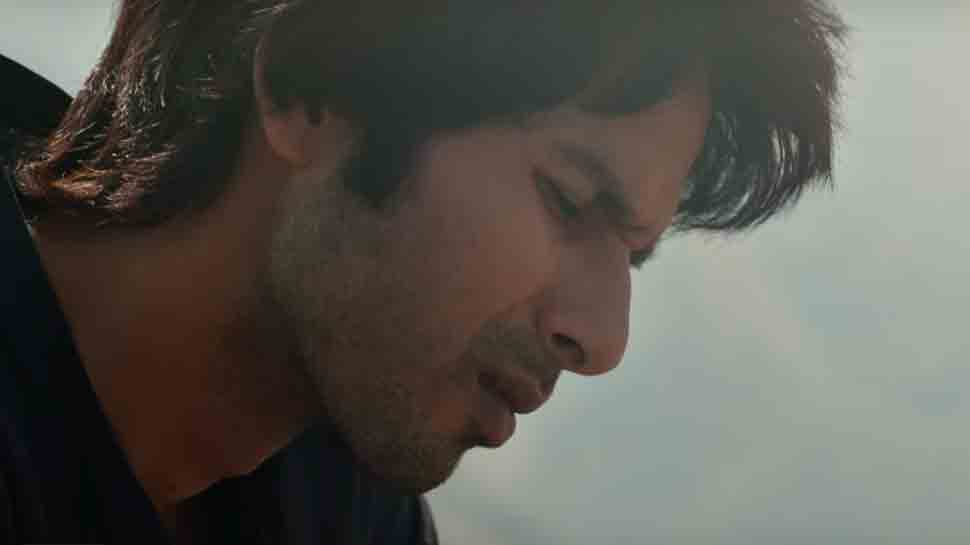 'Tujhe Kitna Chahne Lage' - the latest track from 'Kabir Singh' has been released by the makers on YouTube on Friday. The romantic number has been crooned by Arjit Singh and has been penned and composed by Mithoon.

The song is an off-beat, sad-romantic number.

In the video of the song, a younger-looking Shahid as Kabir Singh is seen longing for his ladylove Kiara Advani. The song shows the actor taking his bike from the garage and going for a trip down memory lane where he shared some happy moments with Kiara. Slowly, the song slides into a sad phase where our hero looks lonely and dejected, as Kiara seems to be getting engaged to someone else.

In the end, we see Shahid turning up to alcohol to deal with his broken heart.

Speaking of 'Kabir Singh', the film is a remake of southern blockbuster 'Arjun Reddy'. The original starred Vijay Deverakonda and Shalini Pandey.

'Kabir Singh' has been directed by Sandeep Reddy Vanga and produced by Bhushan Kumar, Murad Khetani, Krishan Kumar, and Ashwin Varde. It will arrive in theatres on June 21, 2019.