Kajal Aggarwal walks out of Kamal Haasan's Indian 2? Here's what we know

Kajal was all set to kickstart shooting for her part in the film on June 1; however, the schedule couldn't take off due to some unknown reasons. 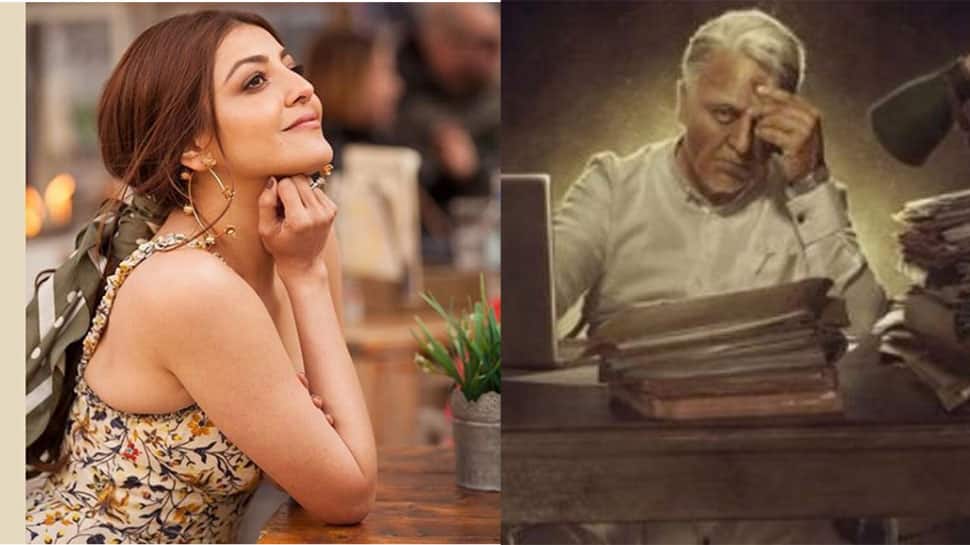 New Delhi: Kamal Haasan's next film 'Indian 2' has been one of the most talked about projects in recent times. A sequel to the 1996 film 'Indian', the film is being produced by Subaskaran Allirajah's Lyca Productions and directed by Shankar. The film stars Kamal Haasan reprising his role as Senapathy.

However, much before the film went to floors, the film has been through many controversies and rumours. Recently, it was reported that the project has been shelved due to some unknown reasons. And now, a Bollywoodlife.com report claimed that actress Kajal Aggarwal, who was roped in as the leading lady of the film, has opted out of the project after the shooting of the film got further delayed.

The report said that Kajal was all set to start shooting for her part from June 1. However, the schedule could not take off leaving the actress extremely upset. Owing to the delay in the shooting, Kajal decided to quit the project.

However, there has been no official confirmation on the same.

It is to be noted that it was Kajal who had rubbished the report of the film getting shelved and had said that she would be joining the sets of the film on June 1. However, the film shooting schedule could not take off.

Kajal was last seen in 'Sita'; however, the film had failed to impress the audience. Bellamkonda Sai Sreenivas, who played the lead actor in the film, had collaborated with Kajal for the second time after 'Kavacham'.

Her upcoming projects are 'Paris Paris' and 'Ranarangam'.