My censor board is my own heart and mind: Pooja Bhatt

Pooja says she will never project women in a vulgar manner while celebrating their sensuality and beauty. 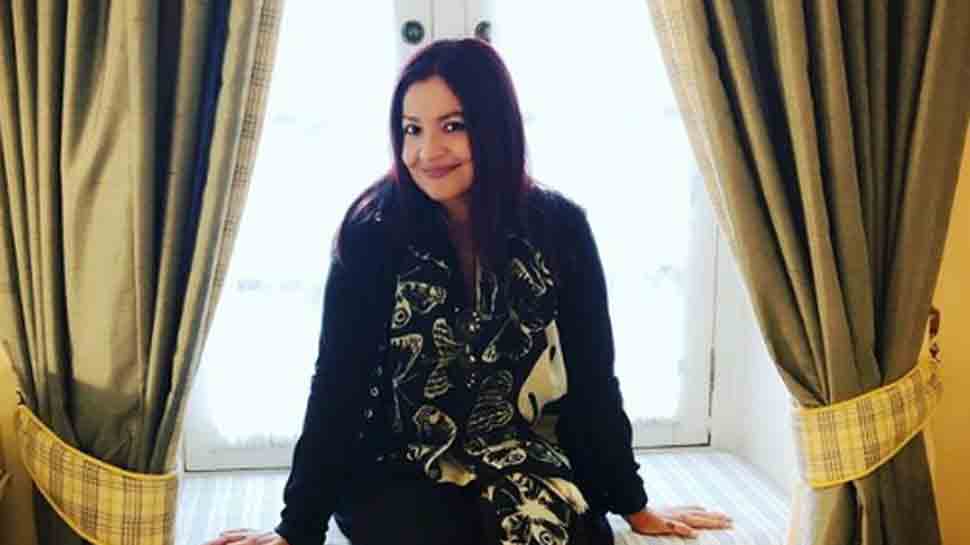 "Since I started as an actress in the film industry, I realised the power of visuals, and how that can fuel the imagination of our mind. It is very powerful. Therefore, I always cater to my own sensibility first and then to the world," Pooja told IANS in an interview here.

"My censor board is my own heart and mind. Our audience can say that the women in my films are bold or sensual, but never ever vulgar. I can never look at a female body, even if it is naked, in a vulgar manner," added the daughter of veteran filmmaker Mahesh Bhatt.

"I am taking her example because she is successful and I have respect for her. Both the films are produced by women and Sunny (Leone) is the common actress in them. But the projection is very different.

"When I did movies back in the day, there was no nudity in those films, but even then how come people still found 'Phir Teri Kahani Yaad Aayee' very sensual? Because it was the character I played and how I was presented by the filmmaker."

Having made her acting debut in 1989 with "Daddy", Pooja gained popularity not only for her on-screen performance but also for her bold screen image as an actress. She also appeared on a magazine cover for which she painted her body.

Recounting that experience, she said: "There was no marketing plan behind painting my body for a magazine cover. I did not find it vulgar... But recently, one media house did an article on 10 controversial magazine covers of 1990s, and mine was one of them."

"I was like, after so many years, if that is controversial, then I guess I am relevant," she said with a laugh.

According to her, the idea behind casting an actress who is most different from the "so-called conventional" also comes from her conviction.