One can learn punctuality from Akshay Kumar: Ammy Virk

Ammy opened up about his love for Akshay in the latest episode of IMDb's 'The Insider`s Watchlist', read a statement. 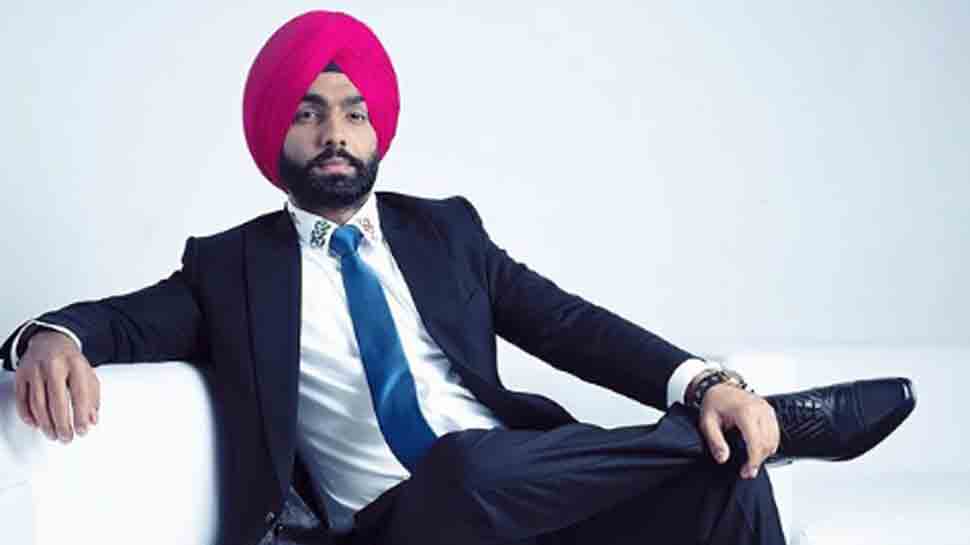 Ammy opened up about his love for Akshay in the latest episode of IMDb's 'The Insider`s Watchlist', read a statement.

"'Namastey London' is my favourite Bollywood film, it is a complete pack -- it has entertainment, drama, emotion and comedy. Akshay Kumar played the role with such vulnerability. There is a lot one can learn from Akshay sir, if one needs to learn punctuality and how to shoot in time, one should learn that from Akshay Kumar," Ammy said.

The actor says Pankaj Tripathi inspires him a lot.

He said, "I love and admire Pankaj Tripathi as an actor. I did a film with him `Harjeeta`, where I got a chance to stay with him for 15 days. I learnt so much from him during that time. I feel any actor can deliver a dialogue but real acting is how one reacts to the dialogue. I have seen a lot of his films and his web series 'Mirzapur', it was superb.

"He got a National Award for 'Newton', he genuinely deserves it, he is a brilliant actor and a very humble human being. I follow him on Twitter and he posts about his past and interacts with everyone with a lot of respect for the kind of person he is."

Pankaj won a Special Mention at the 65th National Film Awards for his performance in 'Newton'.