Prabhas' Saaho teaser out: Film's action sequences will get your adrenaline pumping — Watch

The visuals in 'Saaho' teaser will take fans on an exhilarating ride featuring high-octane action on a scale not seen in Indian cinema. 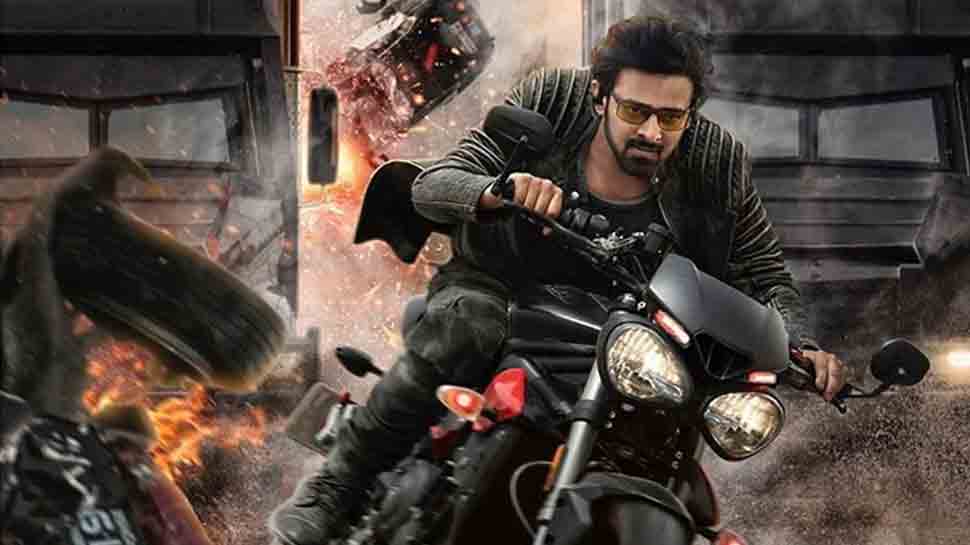 'Saaho' is one of the most anticipated films of the year, all thanks to its splendid star cast of Prabhas, Shraddha Kapoor, Neil Nitin Mukesh, Arun Vijay, Jackie Shroff and Mandira Bedi. Produced by UV creations, the film has been in the making for over three years.

On Wednesday, the makers dropped the film's teaser amid high expectations.

The 1.39-minute-long teaser is packed with gripping action sequences and shows Prabhas performing some high octane scenes — performing bike stunts to standing on the tip of a skyscraper and beating enemies to the ground. Prabhas, who is geared up to return back to the 70 mm screen after a long time, is seen carrying different looks in the film.

The teaser opens with a shot of Shraddha saying that she has nobody to share her happiness or sorrow to which Prabhas says 'he is there'. The actor has also tried his hands on comedy and is seen cracking up light jokes with Shraddha.

The visuals in 'Saaho' teaser will take fans on an exhilarating ride featuring high-octane action on a scale not seen in Indian cinema.

The film has been made on a budget of 300 crore, which includes the use of VFX. The filming for the movie began in August 2017. Prabhas, who plays a cop in the film, will be seen in grey-shaded fictitious role. On the other hand, Neil and Mandira Bedi will be seen in negative roles.

From shots of hand-to-hand combat to car and bike chases to monster trucks and choppers, 'Saaho' promises to take us on a thrilling ride when it hits the screens this Independence Day.