The right-wing organisation Vishwa Hindu Parishad (VHP) was irked by the earlier title 'Loveratri', which according to them distorted the meaning of the Hindu festival, Navratri. 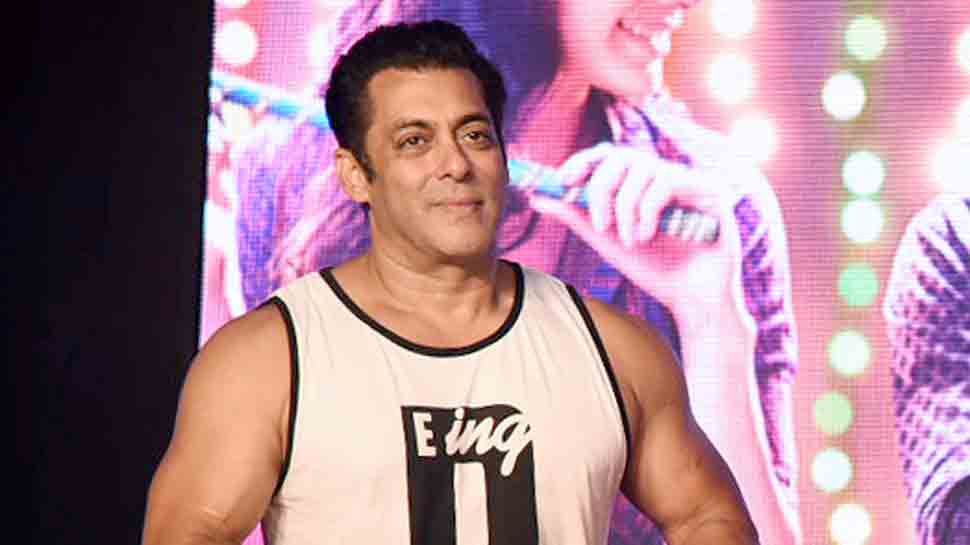 New Delhi: Actor-producer Salman Khan, who had to change the title of his film 'Loveratri' to 'Loveyatri' after a section of people complained, says the movie is a 'love story' and not a 'hate story' and so, they don't want to hurt people's sentiments.

The right-wing organisation Vishwa Hindu Parishad (VHP) was irked by the earlier title 'Loveratri', which according to them distorted the meaning of the Hindu festival, Navratri.

Later, a Bihar court ordered an FIR to be lodged against co-producer Salman, saying the title hurts religious sentiments and promotes vulgarity. Makers of the film then changed title of their film from 'Loveratri' to 'Loveyatri'.

"Talking about why he renamed title of the film, Salman said: "When we gave that title to the film that time, we thought it's a really lovely title for the film and there is no negative connotation in that.

"This film is set in Gujarat during the festive time of Navratri. If any one person feels that it's an offensive title, we will change it. We don't want to hurt sentiments of people because we are making a love story not a hate story. If people have objection with current title of the film ‘Loveyatri' then, we will change that also and release this film as an untitled film."

'Loveyatri' is directed by Abhiraj Minawala. The movie marks the Hindi film debut of Salman's brother-in-law Aayush, and Warina. It will release on October 5.