The shoot of the film began in July 2018 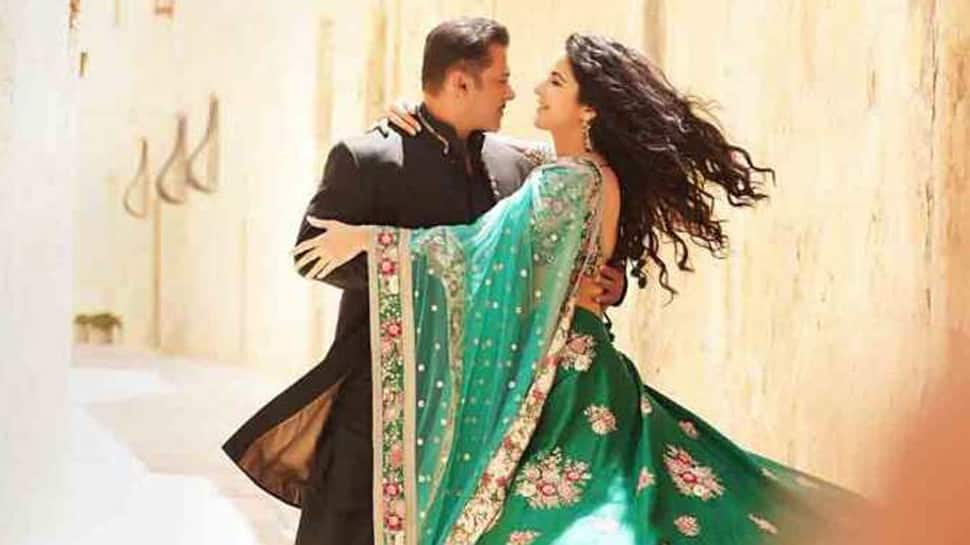 New Delhi: Superstar Salman Khan's upcoming venture, 'Bharat' is high on buzzword ever since it was announced. The film's teaser was shared last year which created quite a buzz among the audience. The film has an ensemble star cast with Katrina Kaif, Disha Patani, Nora Fatehi, Tabu, Varun Dhawan playing important roles. Makers of the film are keeping details under the wraps which adds to all the excitement.

Salman took to Instagram and shared a video from sets which will make you excited for the release.

In November last year, Salman had shared a still on Instagram featuring him and co-star Katrina looking towards the re-created Wagah border. In the photo, while Salman was all suited up, Katrina was dressed up in a heavy red-maroon saree with a curly hairdo. This will be the first time that the actress will be sporting the ethnic six-yard outfit for a role on the big screen.

While there are rumours that Disha is playing a trapeze artist in the film, there is no information about the roles of other actors.

The shoot of the film began in July 2018 with the cast and crew traveling to Malta, Abu Dhabi, Mumbai and Punjab's Ludhiana.