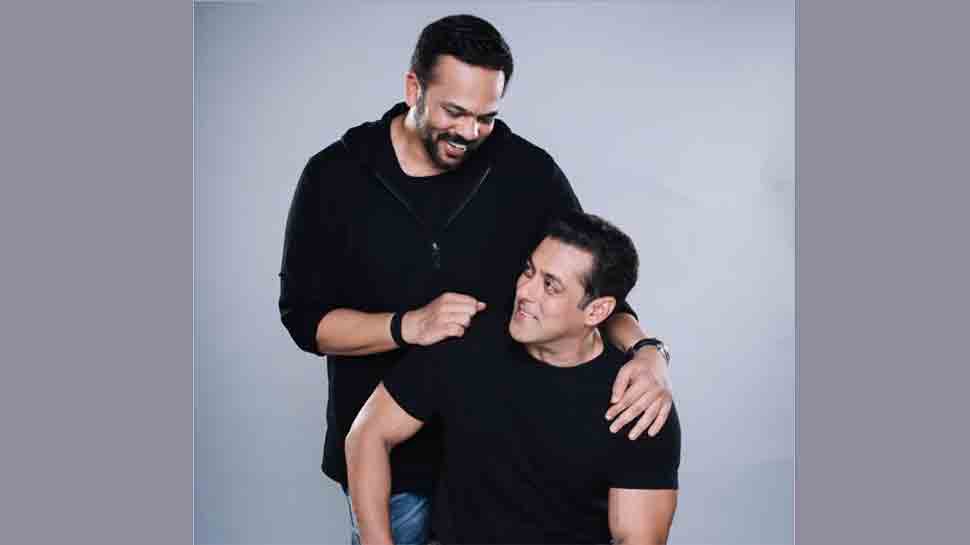 New Delhi: Director Rohit Shetty's film 'Sooryavanshi', which was to have an epic box office clash with Salman Khan's 'Inshallah' on Eid in May 2020, will now be released on March 27.

'Sooryavanshi' features Bollywood's 'khiladi' Akshay Kumar in high-octane sequences, while 'Inshallah' is going to be directed by Sanjay Leela Bhansali.

Salman made the announcement with a photograph in which Rohit and he are twinning in black.

"I always thought of him as my younger brother and today he proves it...Rohit's 'Sooryavanshi' releasing on March 27, 2020," the "Dabangg" actor wrote along with a photograph of himself posing with Rohit.

I always thought of him as my younger brother and today he proves it... #RohitShetty

Filmmaker Karan Johar, who is one of the producers of 'Sooryavanshi', also tweeted: "The ultimate Khiladi and the blockbuster director are arriving on March 27, 2020 with 'Sooryavanshi'. Special love to Salman."

This development also fuels speculation about a collaboration set to happen between Salman and Rohit.

Asked about it, Rohit's publicist said "the news saying that they are in talks and a joint venture is expected soon".

There has also been a buzz that Rohit will be directing Salman in 'Kick 2'. However, Rohit's publicist said that isn't true.

'Sooryavanshi' is the fourth film of Rohit's cop drama universe in which Akshay is essaying the role of Veer Suryavanshi, a character that was introduced as an anti-terrorist squad officer in the Ranveer Singh-starrer 2018 film 'Simmba'.

'Inshallah' which marks the reunion of Bhansali and Salman after a long time, is an epic romance drama. It also features Alia Bhatt.

Lazy Katrina Kaif wants to 'sit and talk about dance'