Sanjay Kapoor: Got chance to bond with Sonam on 'The Zoya Factor' set

In the film, Sanjay is playing the father of Zoya, played by Sonam. 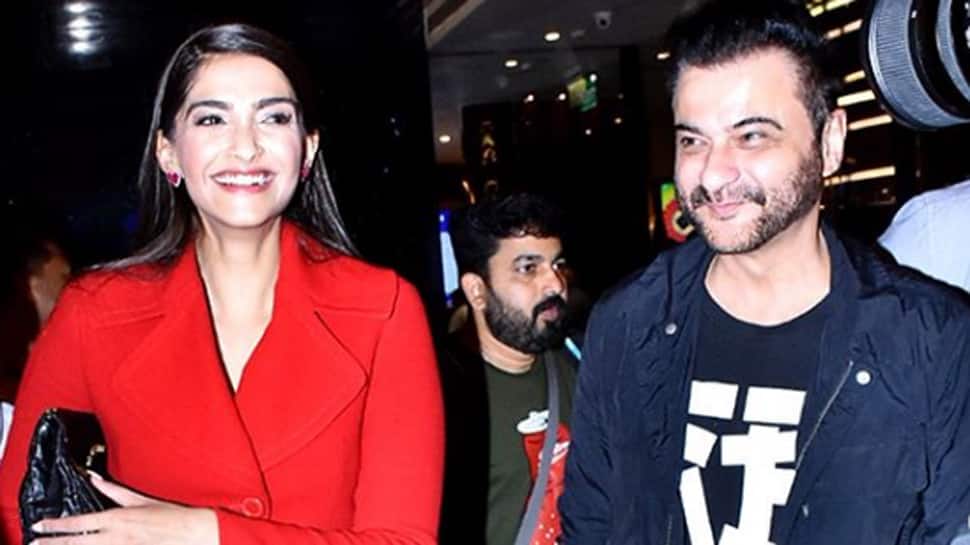 Mumbai: Bollywood actor Sanjay Kapoor features in the film "The Zoya Factor", starring niece Sonam Kapoor. He says as uncle and niece, they got a chance to spend quality time, and working with family member is always a good idea.

In the film, Sanjay is playing the father of Zoya, played by Sonam.

Asked about what is so special of working with his niece, Sanjay told IANS: "As an actor for me it is important to be part of a good story and "The Zoya Factor" is one such opportunity. Having said that, working with family members is always a good idea. Although we spend time when we have a family get-together, during the shooting of ‘The Zoya Factor' I got a chance to spend quality time with Sonam."

"We have seen her grow up before us and I think I spent the most quality time on the sets of this film because every day we are shooting for 13 hours. I think somewhere that bonding added a little more warmth to the on-screen father-daughter relationship" added the brother of veteran actor Anil Kapoor.

"The Zoya Factor" is an adaptation of a book of the same name written by Anuja Chauhan.

The story of the film revolves around an advertising professional who ends up becoming a lucky charm for the Indian Cricket Team during the World Cup 2011.

The film is directed by Abhishek Sharma and stars Sonam with Dulquer Salmaan. It releases on Friday.