Sunny Kaushal to star opposite Nushrat Bharucha in 'Hurdang' 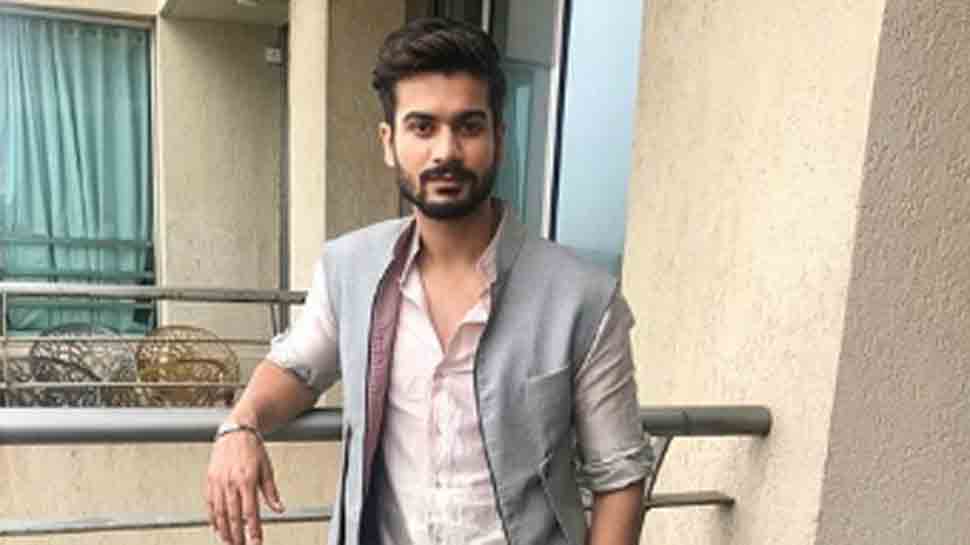 New Delhi: Just like his brother Vicky Kaushal, the B-town newbie, Sunny Kaushal is on a roll. The actor, who made his Bollywood debut with Akshay Kumar's 'Gold', has bagged yet another film. Sunny will next be seen opposite Nushrat Bharucha in the upcoming movie 'Hurdang'.

Indian film critic and trade analyst Taran Adarsh shared the news on his Twitter handle. He also revealed that 'Hurdang' is a love story set in Prayagraj. Taran also added that the film is scheduled to go on floors on July 1.

The romantic drama is being produced by Shailesh R Singh, who earlier bankrolled films like 'Tanu Weds Manu' and 'Aligarh', among others. He is also producing upcoming movies like Rajkummar Rao and Kangana Ranaut-starrer 'Mental Hai Kya' and 'Jabariya Jodi', which features Sidharth Malhotra and Parineeti Chopra.

Reportedly, to maintain the authenticity of the film, it will be shot entirely in Prayagraj.

Apart from 'Hurdang', Sunny will be seen alongside newcomer Rukshar Dhillon in 'Bhangra Paa Le'. The film paves a bridge between the traditional forms of Bhangra from Punjab and its juxtaposition with western dance forms from all across the world.

Meanwhile, Nushrat will be next seen opposite Rajkummar Rao in 'Turram Khan'. She will also feature in 'Dream Girl', which also stars Ayushmann Khurrana.