The Patna-based educationist and mathematician, has earned recognition throughout the world for his work in providing free coaching to underprivileged children for Indian JEE examinations. 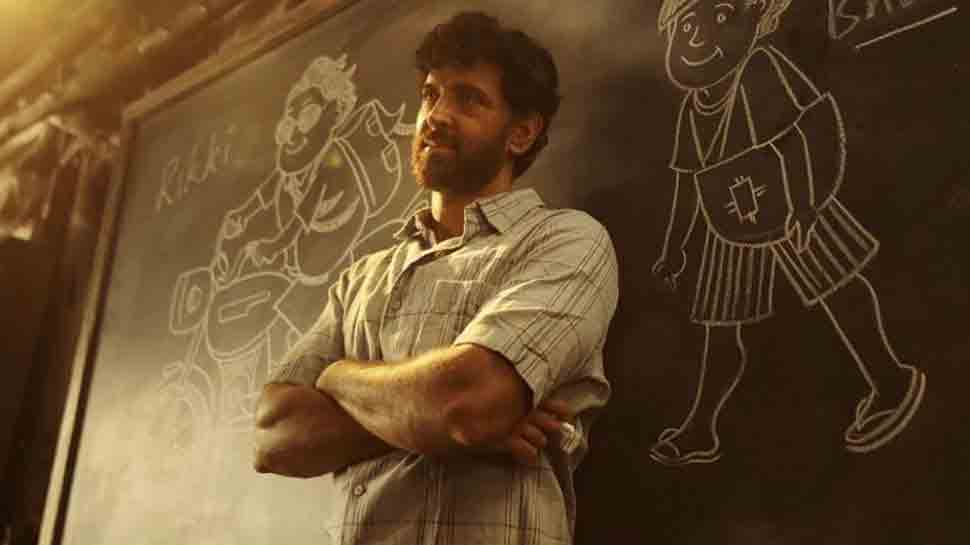 Mumbai: This story will bring prestige to the state of Bihar, according to Anand Kumar, the inspiration behind the upcoming movie "Super 30".

"All the stories from Bihar feature negativity like fraud, robbery etc. This is a story which will bring prestige to the state of Bihar. The world will know that in Bihar, we have people who tackle difficulties and reach the very top," says Kumar.

The Patna-based educationist and mathematician, has earned recognition throughout the world for his work in providing free coaching to underprivileged children for Indian JEE examinations.

Upon being asked about his reaction on the release of his biopic, an ecstatic Kumar said, " I am very happy for the release of my biopic. I am happy because it is a story about poor people overcoming difficult circumstances and are now making their name across the world."

So why did he agreed for a biopic on him? "It was the idea was of the film writer and producer. We do not know till when will we live or die, I am happy that my biopic is being released when I am healthy and sound," says Kumar.

Currently, receiving treatment for Acoustic Neuroma, a rare medical condition, the 46-year-old mathematician was told in 2014 that he may have only 10 years to live.

Narrating the painful story of his health condition, he said, " In 2014, my health worsened and I lost 80 per cent to 90 per cent of my hearing. After widespread consultations, I was told by the doctors at Ram Manohar Lohia hospital in Delhi about the development of a tumour in a nerve that goes from our ear to the brain. I was given 10 years to live".

He says he was told that surgery was a risky prospect and doctors said even a slight miscalculation can result in disfigurement of his face and complete loss of hearing. Kumar is currently undergoing treatment under B.K Mishra at Hinduja Hospital in Mumbai.

"For now, I am healthy although it may get worse with time," he says.

"It is my aim that before I leave this world, I do not want to see a talented child's dream of education being over due to financial constraints. I want to eradicate this suffering from my nation, I work for it till my last breath," says Kumar.

Kumar maintains an optimistic outlook on life, saying that, he is living in the present and he may well yet lead a happy and long life.

On his experience of working with Hrithik Roshan, he revealed that the actor observed more than 150 hours of video footage of him talking, walking and teaching in order to get his body language correctly.

"He is a really good artist, I was in touch with him regularly. We also met six or seven times and the meetings lasted for hours," says Kumar.

Kumar says he was also impressed with the way the actor worked with his accent and his body language to properly portray Anand Kumar, the teacher.

Kumar says it was his brother, who inspired him to become a teacher. A bright student in his early years, Anand Kumar was selected in Cambridge University but did not have money to even board the flight to England.

After the sudden demise of his father, both the brothers started selling Papads to sustain a living.

"I always wanted to be a teacher. My brother told me, why you are looking at Cambridge or Bombay University? Why don't you start teaching kids in our neighbourhood?".

This marked the start of a journey from 2002 that will now be documented in a big budget movie starring a world-renowned actor. It will be released on July 12 in 71 countries.

Anand Kumar wants a leave a message for the students who may not have a chance of having a mentor like him. He says, "Don't ever try to memorise a subject. Seek the how and why of the subject. Just love your subject and work hard. There will surely be a time when you get afraid or you may fail. In that situation, have a positive attitude and be patient. Tomorrow is definitely yours.