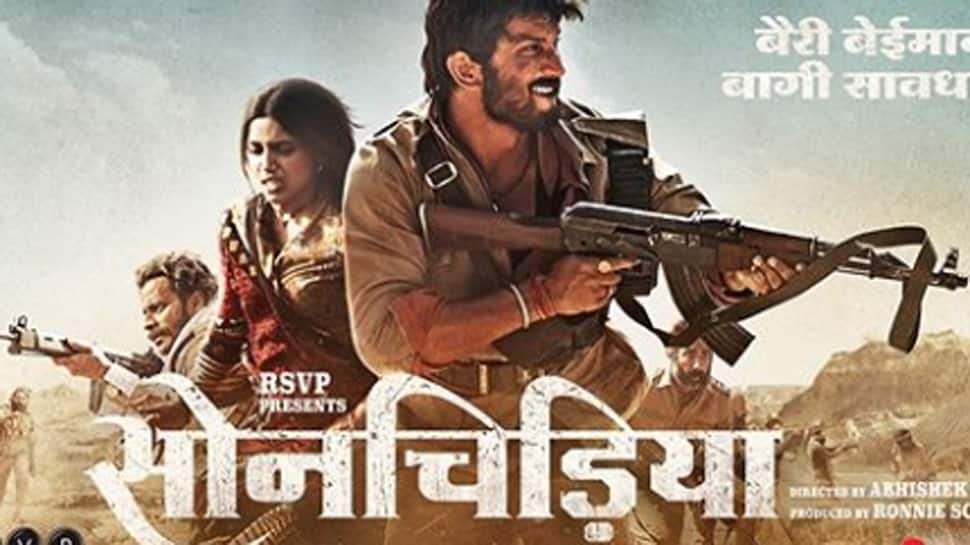 Sushant will next be seen in 'Sonchiriya', a crime drama by Abhishek Chaubey. The rustic, rugged feel of the film can be felt from the poster itself. The actor took to Instagram and unveiled the trailer release date with a new poster. He wrote: “गोलियों, बाग़ियों aur बैरियों ke शहर, चम्बल ki कहानी lekar aa raha #SonchiriyaTrailer kal!

The trailer of 'Sonchiriya' will be out on January 7, 2019. The film features Sushant Singh Rajput, Bhumi Pednekar, Manoj Bajpayee, Ranvir Shorey and Ashutosh Rana. The storyline will take the viewers on a journey to Chambal as that's where the plot kicks off.

The film is set to hit the screens on February 8, 2019. This is the first time that Sushant will be seen playing a dacoit on-screen along with Bhumi Pednekar. The two have never been paired opposite each other.

So, are you excited to watch this crime thriller?