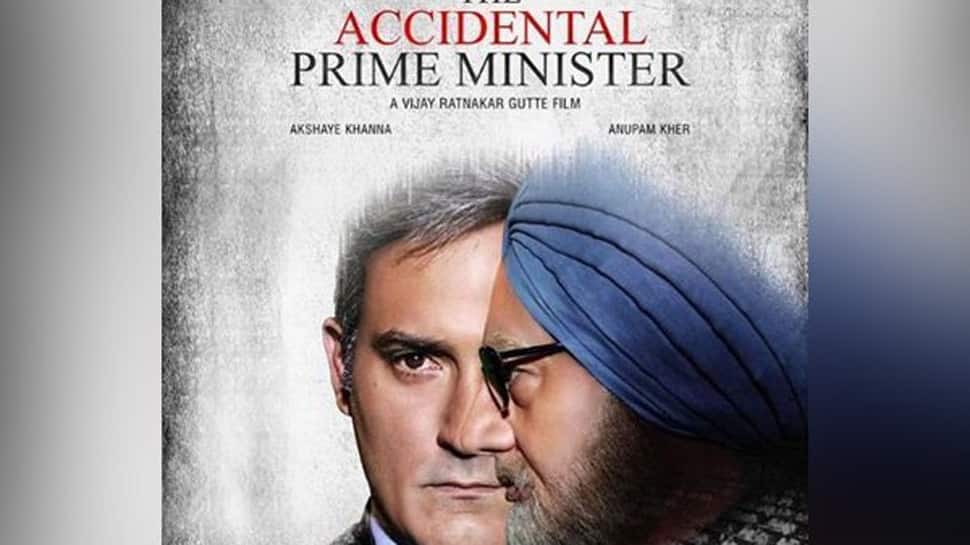 New Delhi: Veteran actor Anupam Kher's upcoming political drama 'The Accidental Prime Minister' has been courting controversies ever since its trailer released a few days back. The  Delhi High Court on Wednesday dismissed the petition seeking a ban on the trailer and release of the movie.

After Delhi HC order, the petitioner Pooja Mahajan has filed an appeal in the Supreme Court. According to ANI, "Pooja Mahajan files appeal in the Supreme Court against Delhi High Court’s order of dismissing her plea seeking a ban on the trailer of movie "The Accidental Prime Minister", and suspension of the release of the film during the pendency of this present petition."

Pooja Mahajan files appeal in the Supreme Court against Delhi High Court’s order of dismissing her plea seeking a ban on the trailer of movie "The Accidental Prime Minister", and suspension of the release of the film during the pendency of this present petition pic.twitter.com/sTiLYyqOht

The Delhi High Court dismissed the PIL seeking a ban on 'The Accidental Prime Minister' and its trailer on allegations that it defamed the constitutional post of the prime minister. As per PTI report, a bench of Chief Justice Rajendra Menon and Justice V K Rao said the petitioner has no locus standi to file the plea and private interest was involved in it.

Petitioner Pooja Mahajan alleged that provisions of the Cinematograph Act are being misused and the film producer has released the trailer affecting the image of the office of the prime minister and giving a bad name to it at the national and international level.

During the hearing, the producers of the film said they were not made a party in the PIL and the court should not pass any order without hearing them. PTI quoted advocate Sangram Patnaik, appearing for film producers Sunil Bohra and Dhaval Gada, objected to the petition saying it was not maintainable and how could the production house was not made a party.

He said if the adverse order is passed, it would be the producers who would be affected as it is their money which is at stake. A single judge had earlier refused to entertain the plea asking the petitioner to file it as public interest litigation.

'The Accidental Prime Minister' movie is based on the 2014 memoir of the same name by Sanjaya Baru. The film has been directed by Vijay Ratnakar Gutte and written by Mayank Tewari. It stars Anupam Kher in the titular role of former PM Manmohan Singh. The film also features Akshaye Khanna, Suzanne Bernert, Aahana Kumra and Arjun Mathur to name a few.