The imposter allegedly claimed that SKF was casting for future films and Aansh was offered a negative lead role in Salman Khan's next project ‘Tiger Zinda hai 3’. The meeting and audition for the same were scheduled as per mutual convenience March 3 at 11 am with choreographer-director Prabhu Deva. 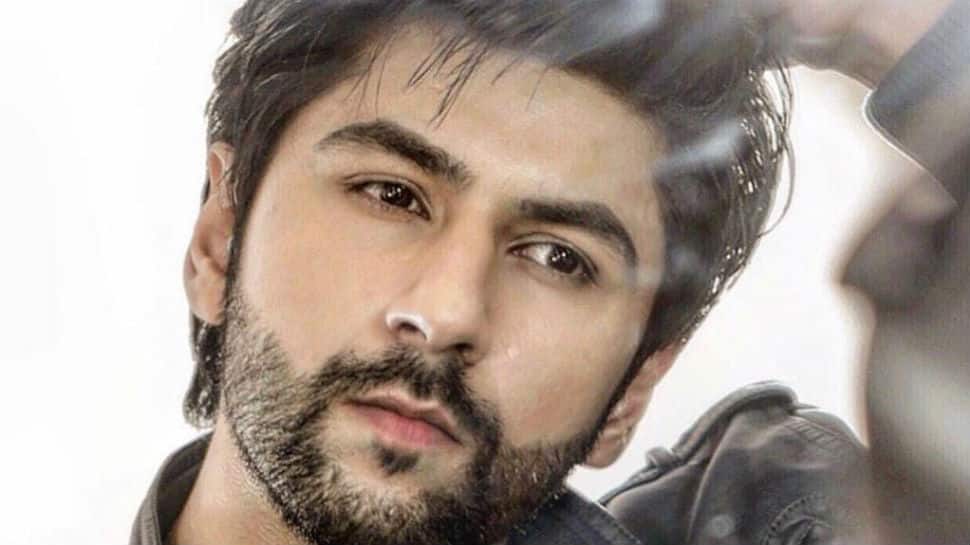 New Delhi: A television actor named Aansh Arora has filed a complaint against an imposter trying to dupe him in the name of Salman Khan’s production house Salman Khan Films (SKF). The complaint was lodged on Friday at Mumbai's Oshiwara Police Station.

The imposter allegedly claimed that SKF was casting for future films and Aansh was offered a negative lead role in Salman Khan's next project ‘Tiger Zinda hai 3’. The meeting and audition for the same were scheduled as per mutual convenience March 3 at 11 am with choreographer-director Prabhu Deva, who recently helmed ‘Dabangg 3’.

The impersonator, identified as Shruti, got in touch with Aansh, offered him roles after pretending to “work at Salman Khan Films” through her mail id operating in the name of the production house. A meeting was set up for March 3, which she later cancelled saying Prabhu Deva was busy that day, but mentioned that upon showing him his profile and videos, he has shortlisted Aansh for the negative lead role in ‘Tiger Zinda Hai 3’ and “can arrange the meeting at a later stage.”

Shruti even asked Aansh to take other projects considering that his training for the movie will start in a month.

The chats and email from Shruti state Aansh had to come to the office and also had to send a shirtless photo in connection to the role is of a “wrestler”.

The incident comes to light just days after Salman Khan personally tweeted to inform the people that his production house is not casting for any projects and warned the rumour mongers of stern consequences.

“This is to clarify that neither I nor Salman Khan Films are casting for any film currently. We have not hired any casting agents for any of our future films. Please do not trust any emails or messages received by you for this purpose. Legal action will be taken if any party is found falsely using SKF or my name in any unauthorised manner,” Salman said.

Aansh Arora has taken legal action against the imposter on the grounds that was cheated and she was responsible for all the fuss created and playing with his future projects.