Vested interest for me to do 'Dream Girl': Ayushmann Khurrana

Actor Ayushmann Khurrana says there is a vested interest for him to take up "Dream Girl", which is a massy rom-com. 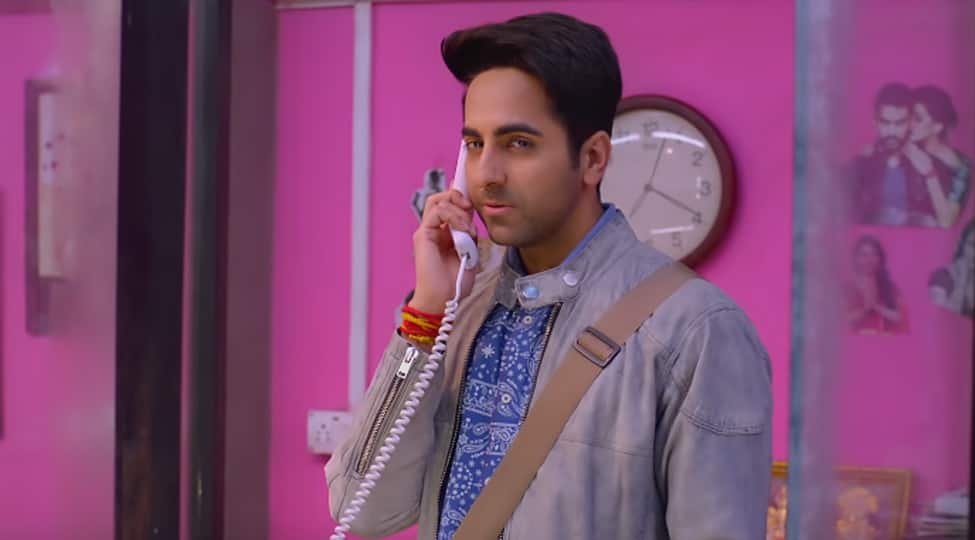 Mumbai: Actor Ayushmann Khurrana says there is a vested interest for him to take up "Dream Girl", which is a massy rom-com.

"I'm all for great commercial cinema that allows me to reach out to a much wider audience base and engage with them. I realised that by doing such masala movies, I'm actually widening the reach for my other films that I often do to spark a social conversation," he said.

"If they like me in such commercial Bollywood cinema, they will most probably come back to see a project that could be extremely relevant and topical and important for people to see and ponder over. That would give me the fulfilment I seek by being an artiste. So yes, there is a vested interest for me to do 'Dream Girl' because by doing so, I can pull a lot more people for my socially relevant films," added the "Article 15" actor.

"I have always experimented with genres, with roles and scripts and I wanted to do something a little bit out there this time and have a lot of fun with it," he said.

"It's a quintessential, hilarious Bollywood comedy that we have all seen and grown up on and it also has a solid script. That's a prerequisite for any film that I decide to back. It has to be out of the ordinary. The freshness and the innovativeness of the concept excited me to do this film," he added.

'Dream Girl' is slated to release this Friday.

Taapsee Pannu to play Amrita Pritam in her next film