Why Ajay Devgn, Emraan Hashmi took pay cuts for 'Once Upon A Time In Mumbaai'

Ajay Devgn and Emraan Hashmi agreed to take pay cuts owing to the ongoing recession at that time, director Milan Luthria has said. 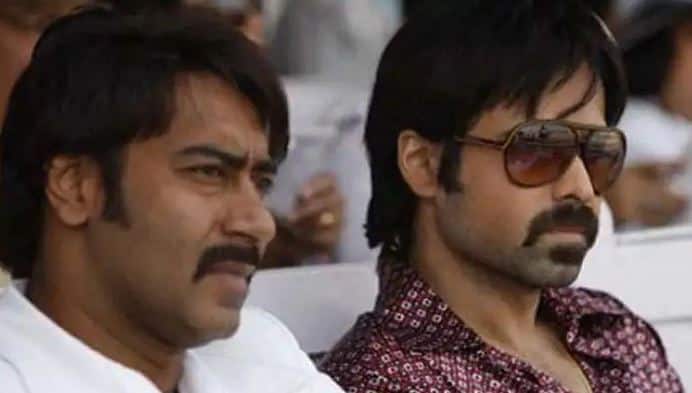 Mumbai: Actors Ajay Devgn and Emraan Hashmi agreed to take pay cuts to work in the 2010 hit "Once Upon A Time In Mumbaai" owing to the ongoing recession at that time, director Milan Luthria has said.

"Out of the blue, in April that year, a half-page story idea landed in my lap. It was sketchy but engaging, and I signed the film soon after. The recession continued and the budget of the multi-starrer was reviewed many times till it was finally greenlit," the director recalled.

Luthria wanted Ajay and Emraan in his film, and took steps to ensure his vision became a reality.

"The recession worsened, and I had to request both Ajay and Emraan to take a small reduction in their fee in exchange for a back end profit share," he said.

"I agreed on going ahead with this thought only on one condition -- that my fee would also be deducted proportionately, otherwise it would be unethical for me to ask the actors for the same," Luthria said.