Apple has just announced the iPhone SE, a new 4-inch smartphone that offers a smaller and cheaper option to the company's flagship iPhone 6S and 6S Plus. It's like a mix between the iPhone 5 and iPhone 6 generations of devices, taking the size and design of one and the latest specs and capabilities of the other. Apple calls the iPhone SE "the most powerful 4-inch smartphone ever." The new iPhone SE starts at $399 with 16GB of storage and maxes out at $499 with 64GB. It'll be available in gold and rose gold colors alongside more traditional light and dark options. 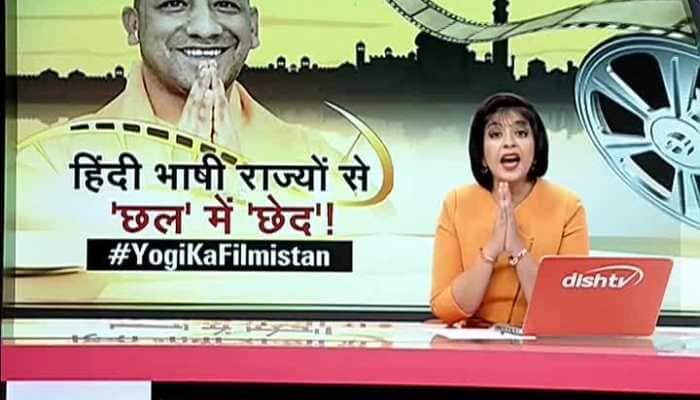 Taal Thok Ke Special Edition: Film city in Uttar Pradesh, will it be a success?, 22 Sep 2020 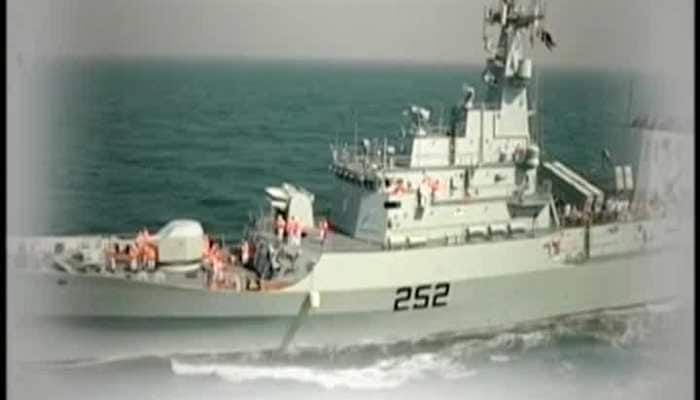 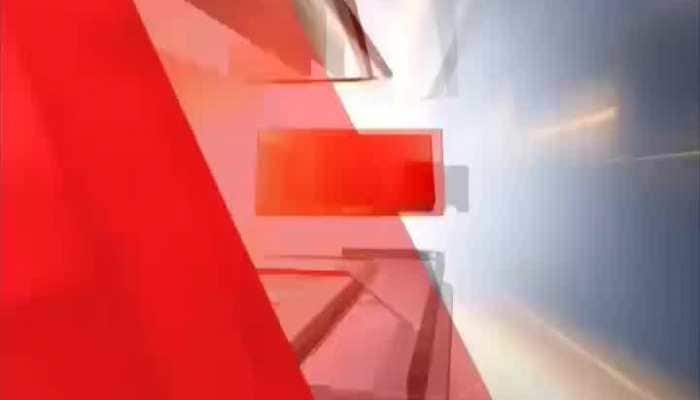 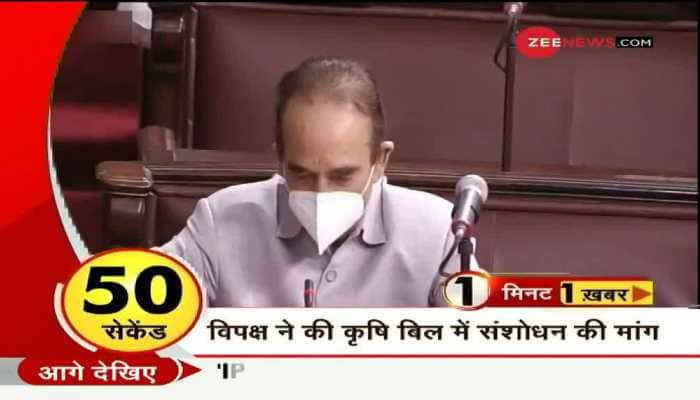 Sealing after lockdown: Uttar Pradesh government to shut down over 3,000 factories in Ghazia...

India's biggest Film City to be built near 'Hastinapur', it will be symbol of...

What Ali Fazal told his ladylove Richa Chadha after she initiates legal action against Payal...

Sealing after lockdown: Uttar Pradesh government to shut down over 3,000 factories in Ghaziabad

India's biggest Film City to be built near 'Hastinapur', it will be symbol of nation's identity: UP CM Yogi Adityanath