The notices stated that on examining the concerned advertisements, it was found that the mandatory declarations were not mentioned as per the norms under the Legal Metrology (Packaged Commodity) Rules. 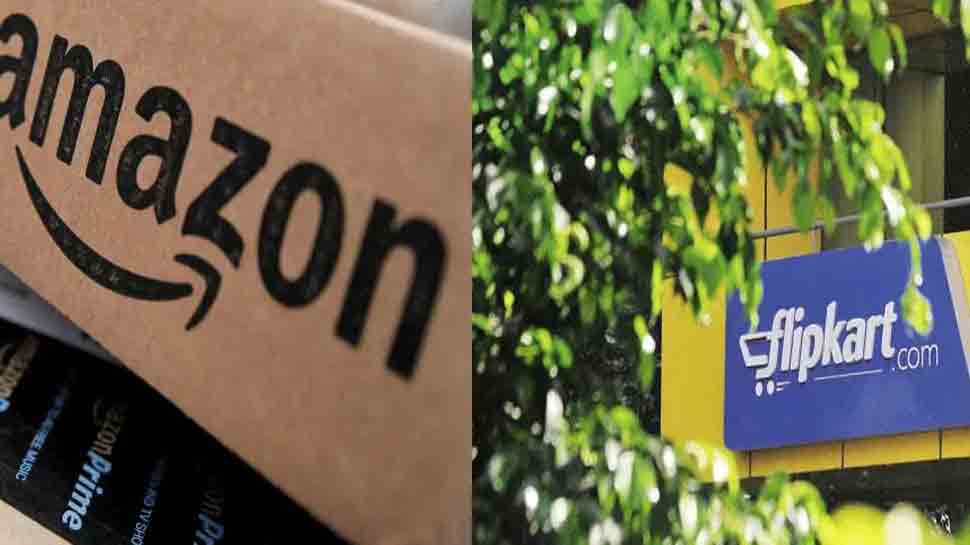 NEW DELHI: The Centre has issued notices to e-commerce majors Amazon and Flipkart for non-declaration of mandatory disclosure, including the 'Country of Origin' on specific products.

In its notices to both the companies, the Ministry of Consumer Affairs said that on examining the concerned advertisements, it was found that the mandatory declarations were not mentioned as per the norms under the Legal Metrology (Packaged Commodity) Rules. Besides, the ministry asked both the companies to the furnish the required information and response to the notice within 15 days else action will be initiated against them.

All e-commerce firms needed to comply with the norm to tag the 'Country of Origin' on all items being sold on their platforms by September 30. Recently, the call for such norms gained momentum due to the India-China border tussle. 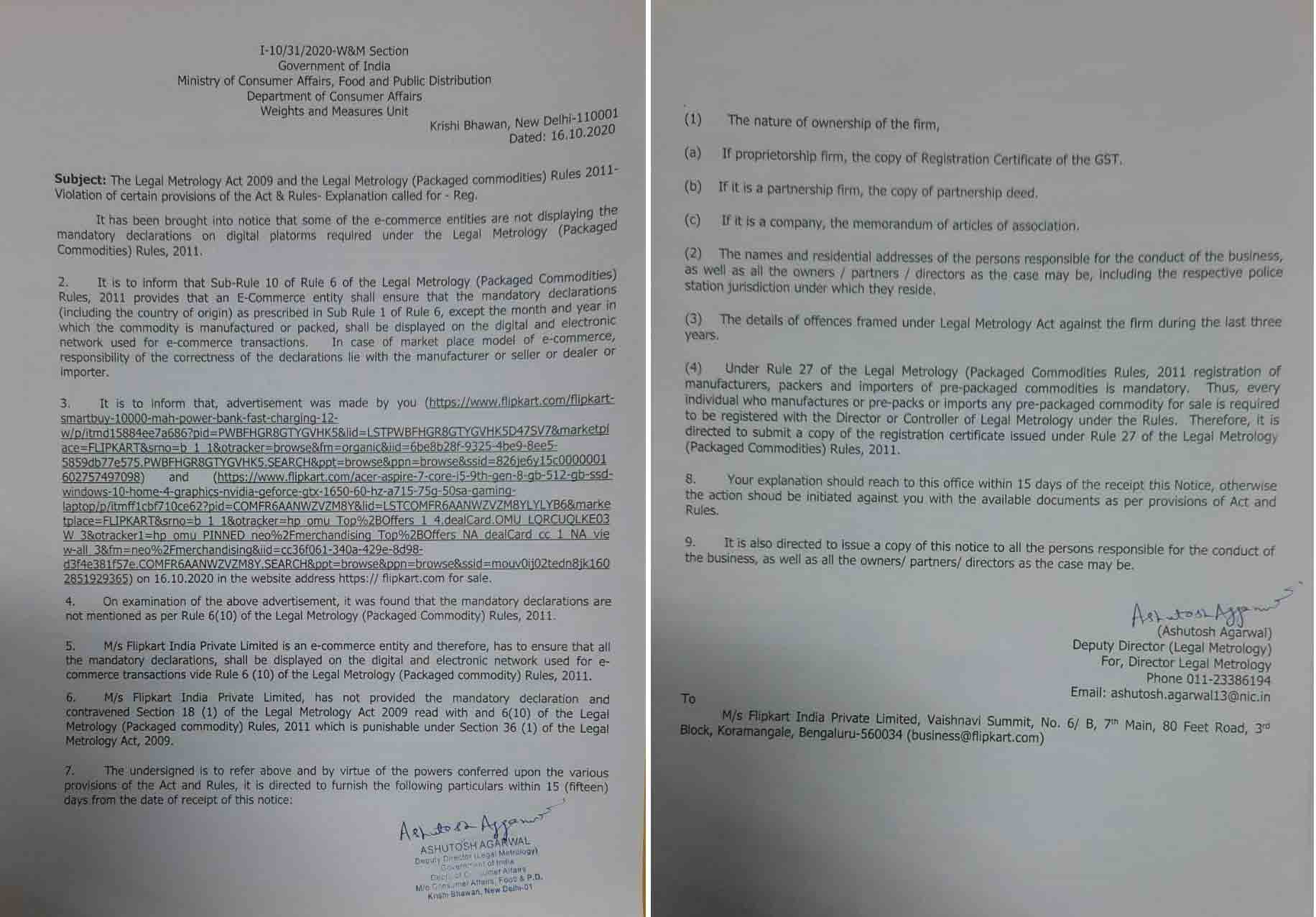 The Confederation of All India Traders (CAIT), which has been at the forefront of the campaign to mandate disclosure of 'Country of Origin', applauded the government's move.

CAIT Secretary General Praveen Khandelwal called the decision a bold move and asked the Centre to investigate immediately the festive sales of both Amazon and Flipkart, where he alleged that no product was in compliance with its obligation to mention the 'Country of Origin'.