Vishal Garg highlighted market efficiency, performance, and productivity as factors for the layoffs. 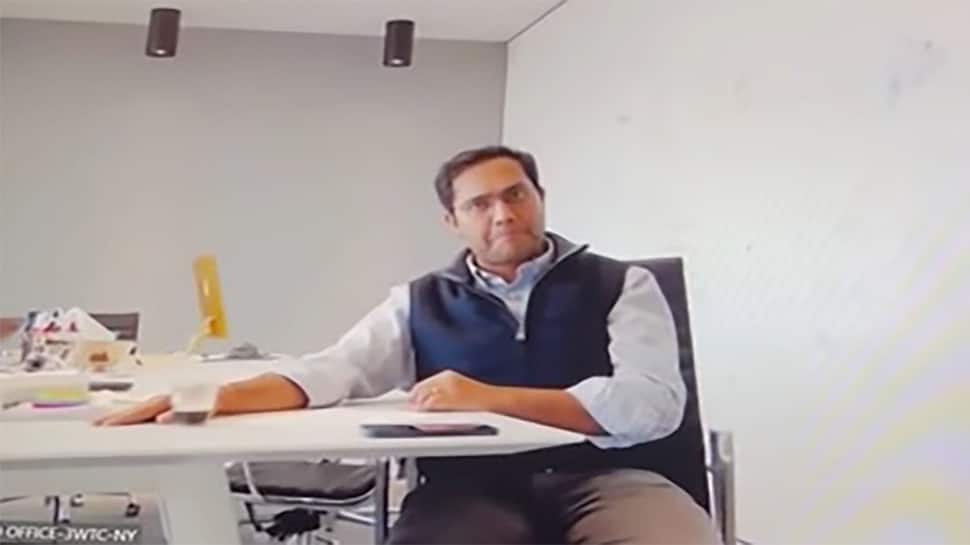 New Delhi: For hundreds of employees, it was a Zoom termination call from hell. According to a CNN report, Vishal Garg, the chief executive officer (CEO) of mortgage provider Better.com, fired over 900 employees over a Zoom call. On Wednesday, he held a Zoom webinar in which he announced that 9% of the company's staff would be laid off.

According to CNN, the CEO said on the call, "If you're on this call, you're part of the unfortunate group that is being laid off." "Your employment here is now terminated," he added.

Vishal Garg highlighted market efficiency, performance, and productivity as factors for the layoffs. According to Fortune, Garg accused these employees of "stealing" from their coworkers and clients by being inefficient and barely working two hours per day.

"Having to perform layoffs is stomach wrenching, especially this time of year," the company's chief financial officer (CFO) Kevin Ryan said in a statement to CNN.

The CEO stated on the Zoom call that this is the second time he has made such a decision and that he did not want to do so. He said he cried the last time he did so.

Many people have lost their employment as a result of the coronavirus pandemic, which is a major setback given that they are already in financial distress due to the health crisis. Job loss exacerbates the problem. Many corporate leaders have described job losses during the coronavirus (Covid-19) epidemic as "catastrophic."

Temporary layoffs were recognised as the main cause to the high unemployment rate of 14.7 percent in April last year in the United States. According to the Harvard Business Review (HBR), Covid-19 has caused "severe and long-lasting" damage to the job market.

According to the survey, not only are managers dealing with the stress and anguish of having to let go of a huge number of employees, but many are also experiencing underlying fear about their own jobs.