The decision in this regard was taken at a commercial review meeting of the airline at its headquarters on Friday. 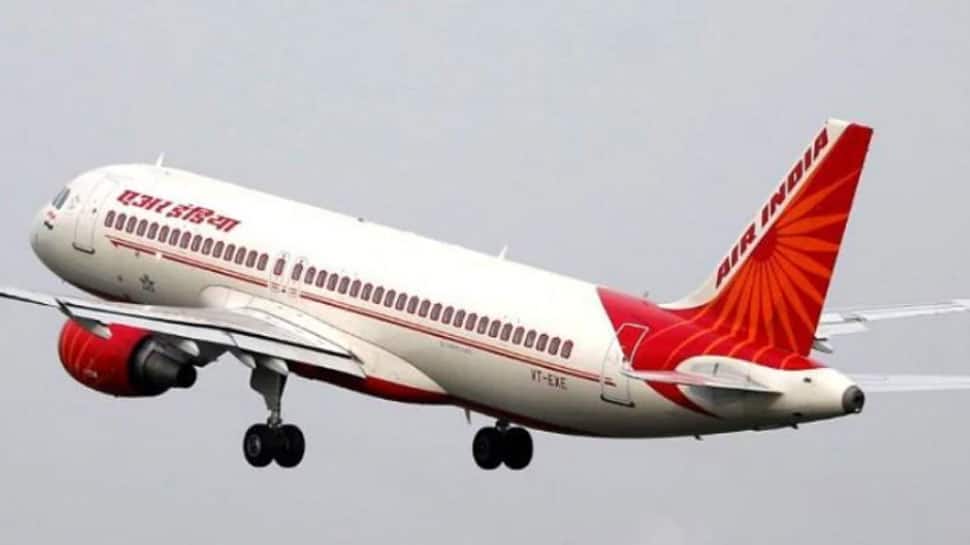 According to a statement released by Air India official, the airline has decided to sell the very last minutes inventory within three hours of departure at a "hefty discount".

''The National carrier Air India has decided for the domestic sector that “very last moment inventory” i.e. available seats within 3 hours of departure would be sold at a hefty discount, normally exceeding 40% of the selling price,'' the airline said in the statement .

The decision in this regard was taken at a commercial review meeting of the airline at its headquarters on Friday, the statement said.

A senior Air India official had earlier told PTI that the airline would soon offer a flat 50 per cent discount on last-minute flight bookings.

The decision is likely to come as a big respite for the last-minute traveller who generally travels due to an emergency and is often faced with very high ticket prices.

Now, the last-minute travellers, especially those travelling due to some emergency, can book tickets at a much cheaper rate, the airline added.

Tickets can be booked from its counters, on the website, on the mobile app, or through agents, the airline said.

The grounding of Jet Airways recently has also led to a steep rise in airfares and aggravated problems for the air travellers.