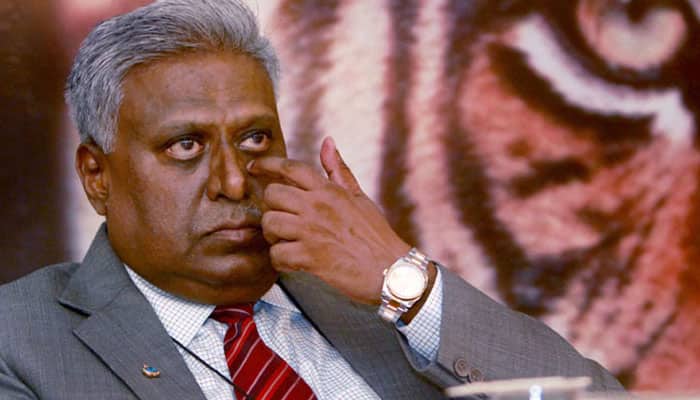 The SIT will be headed by CBI Director and he can take assistance of two officers with court's permission.

The apex court-appointed panel was probing the alleged scuttling of probe into coal block allocation scam cases by Sinha, whose meetings with the accused persons were held as "completely inappropriate".

Earlier, the court had given the initial report of the Sharma committee to the Attorney General for his perusal, as the bench wanted his assistance after the panel had sought a direction for supply of documents relating to preliminary enquiry into some of the matters in which the probe was closed.

On December 7, 2015, the court had ordered handing over the original visitors' diary of the official residence of the former CBI director to the Sharma-led panel.

6 inspiring business tycoons who came from nothing