The finance department of BSNL issued order in this regard on June 2, directing all its circle head to take prior approval of corporate officer located in Delhi before floating any new tenders for capital expenditure, according to official sources. 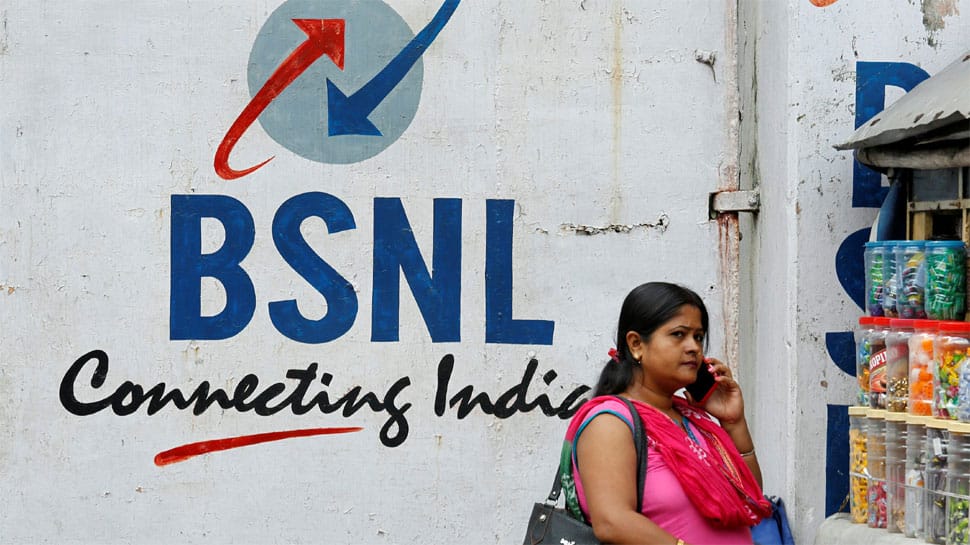 New Delhi: The telecom department is learnt to have asked state-owned BSNL to put all tenders and purchase order on hold, as the company is facing financial crisis.

The finance department of BSNL issued order in this regard on June 2, directing all its circle head to take prior approval of corporate officer located in Delhi before floating any new tenders for capital expenditure, according to official sources.

"The order issued to circle heads on June 12 says that BSNL is passing through a temporary financial stress and is not in a position to clear the accumulated liabilities," a BSNL official on the condition of anonymity told PTI.

He said the BSNL's Finance Department received the direction from finance wing of the DoT to put on hold all capital expenditure.

The order has asked BSNL officers to put in abeyance advance purchase orders, and purchase orders of tenders that have been already finalised till further instruction.

Like other telecom companies, BSNL too has been facing stress in revenues after new entrant Reliance Jio entered the market.

BSNL Director - Finance, S K Gupta last month shot off a letter to all Chief General Managers of telecom circles, flagging the "fiercest ever competition" being faced by the telecom sector and said "predatory tariff offerings by the competitors" has triggered a sharp decline in revenue from services.

While promoters of private telecom operators, including Jio, are investing thousand of crores, BSNL is awaiting government decision on allotment of 4G spectrum to compete in the market.

The company is estimated to have largest optical fibre cable network of 7.5 route kilometer that can help it build high speed network. However, it needs to purchase equipments to expand services.

BSNL has sought government approval to monetise its real estate. However, the decision is pending with the government.