Singh brothers were booked in March on charges of cheating, criminal conspiracy and breach of trust related to Religare Enterprises and its subsidiary Religare Finvest Limited (RFL). 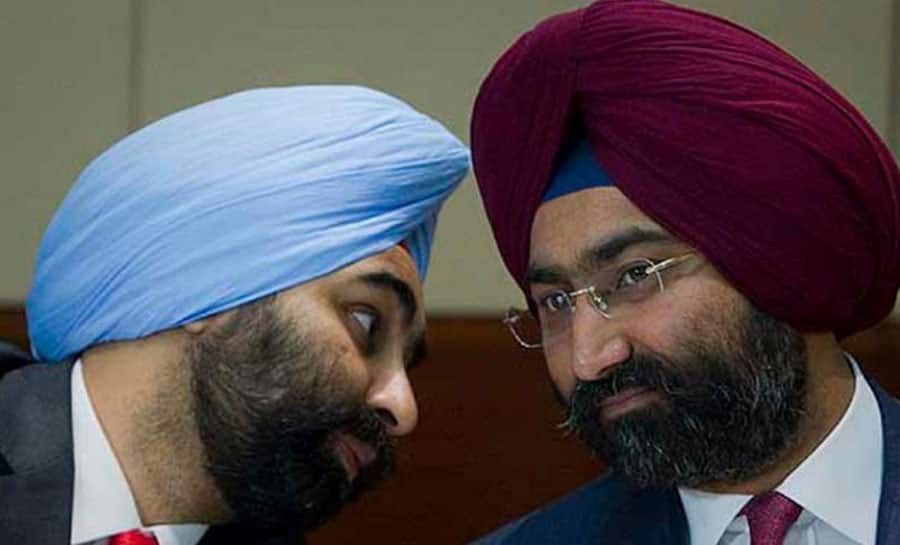 The ED is conducting raids at the house of Singh brothers in connection with a money-laundering case.

It may be recalled that the Economics Offence Wing of Delhi Police in March this year booked the waring Singh brothers on charges of cheating, criminal conspiracy and breach of trust related to Religare Enterprises and its subsidiary Religare Finvest Limited (RFL).

It was alleged in the complaint that that hundreds of crores were misappropriated, siphoned off and diverted through a labyrinth of financial transactions.

Notably, the Singh brothers are also embroiled in a case related to Japanese company Daiichi. Daiichi had bought Ranbaxy in 2008. Later, the Japanese company moved the Singapore arbitration tribunal alleging that the brothers had misled the company and concealed information that the company was facing a probe by the US Food and Drug Administration and the Department of Justice.

Daiichi Sankyo had later filed a petition in the Supreme Court seeking to recover Rs 3,500 crore awarded to it in an arbitration by a Singapore tribunal against the Ranbaxy brothers.