Now, Jio to charge 6 paise per minute for outgoing calls to other networks

Jio said that it will charge customers 6 paise per minute for voice calls made to rival networks till interconnet usage charges (IUC) are eliminated. 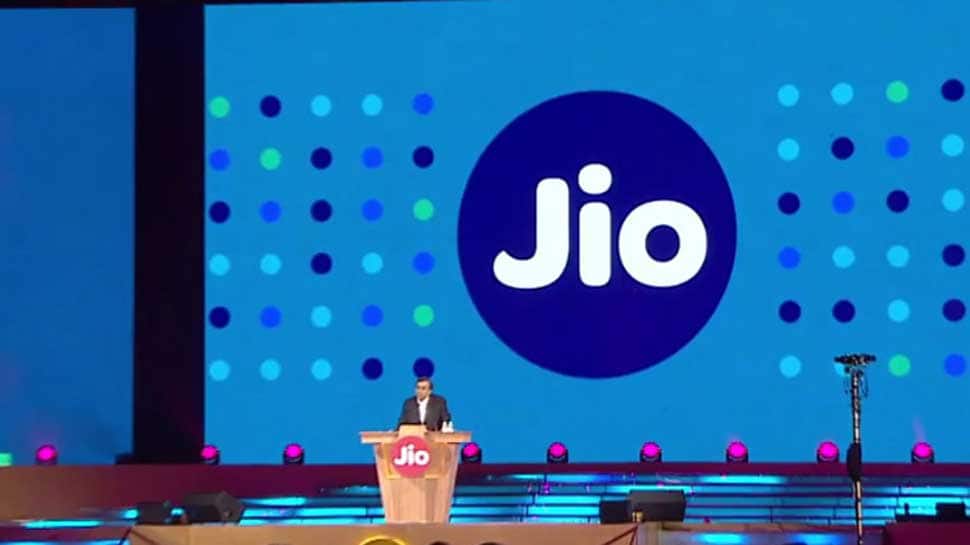 NEW DELHI: In a surprising move, Mukesh Ambani-led Jio on Wednesday that it would charge 6 paise per minute for making calls to other networks including Airtel and Vodafone-Idea. Airtel has expressed unhappiness over the move calling it as pressure tactic by Jio to reduce interconnection charges.

Jio said that it will charge customers 6 paise per minute for voice calls made to rival networks till interconnet usage charges (IUC) are eliminated. It is to be noted that this is the first that Jio customers will have to pay for voice calls because the service has been free since September 2016.

"One of our competitors has imposed a rate of 6 paise for all off net calls made to other operators to cover the termination charge of Interconnect Usage Charge (IUC). They have gone on to suggest that Telecom Regulatory Authority of India (TRAI) has re-opened this issue," Airtel said in a statement.

"On 19th September, 2017, when Trai reduced the IUC from 14 paise to 6 paise and proposed a move towards Bill and Keep (zero IUC) with effect from January 1, 2020, they had specifically mentioned that the Authority shall keep a close watch on developments in the sector, particularly with respect to the adoption of new technologies and their impact on termination cost. The Authority, if deems it necessary may revisit the scheme of Termination charge applicable on Wireless-to-Wireless calls after one year from the implementation of the regulation", the statement added.

It may be recalled that in 2017 Trai had slashed the IUC to 6 paise per minute from 14 paise. At that time, TRAI had said that the regime would end by January 2020 but Trai decided in September 2019 that it would think over the option of deferring the date for scrapping IUC.

According to Jio, the possible change of timeline for eliminating IUC by Trai has created an atmosphere of uncertainty about the IUC phase-out deadline and it was not feasible for the company to suffer a loss of Rs 13,500 crore by offering free voice calls to networks of rival operators from its own, IANS reported

"The consultation paper has created regulatory uncertainty and therefore Jio has been compelled, most reluctantly and unavoidably, to recover this regulatory charge of 6 paise per minute for all off-net mobile voice calls so long as IUC charges exist," Jio said in a statement.