The Centre has told e-commerce companies to declare country of origin on of products on their portals or be prepared to pay penalty of upto Rs 1 lakh or jail term or both. 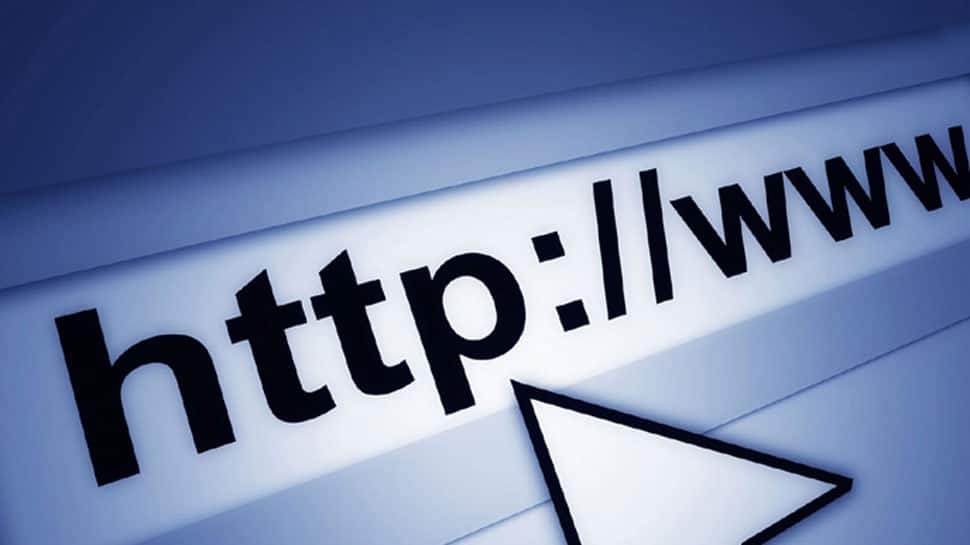 New Delhi: The Centre has told e-commerce companies to declare country of origin on of products on their portals or be prepared to pay penalty of upto Rs 1 lakh or jail term or both.

The Ministry of Consumer Affairs has written a letter to the state governments and also to the e-commerce companies asking them to strictly adhere to the rules.

If the e-commerce companies fail to adhere to the rules, they will be fined Rs 25,000 for defaulting for the first time, Rs 50,000 for the second default and Rs 1 lakh for the third default or with imprisonment for a term of one year or with both.

It may be recalled that in June this year, the commerce ministry had made it mandatory for sellers to enter the Country of Origin while registering all new products on Government e-Marketplace (GeM), a Special Purpose Vehicle.

Further, sellers, who had already uploaded their products before the introduction of this new feature on GeM, are being reminded regularly to update the Country of Origin, with a warning that their products shall be removed from GeM if they fail to update the same. GeM had taken this significant step to promote ‘Make in India’ and ‘Aatmanirbhar Bharat’.

GeM has also enabled a provision for indication of the percentage of local content in products. With this new feature, now, the Country of Origin as well as the local content percentage are visible in the marketplace for all items. More importantly, the ‘Make in India’ filter has now been enabled on the portal. Buyers can choose to buy only those products that meet the minimum 50% local content criteria.

In case of Bids, Buyers can now reserve any bid for Class I Local suppliers (Local Content > 50%). For those Bids below INR 200 crore, only Class I and Class II Local Suppliers (Local content > 50% and > 20% respectively) are eligible to bid, with Class I supplier getting purchase preference.

India.com crosses 35 million users in May 2020, grows 4.3x in users over previous year