The rating agency has removed IDBI Bank's ratings from 'CreditWatch', where they were placed with negative implications on August 17, 2018. 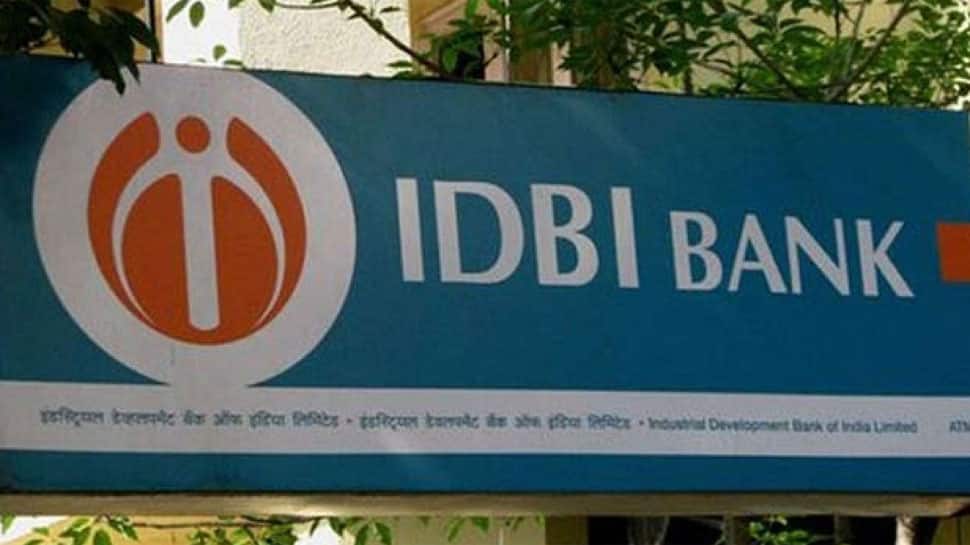 The rating agency has removed IDBI Bank's ratings from 'CreditWatch', where they were placed with negative implications on August 17, 2018.

"We affirmed the ratings because we expect IDBI Bank to meet the regulatory capital requirement following a capital infusion by Life Insurance Corp of India (LIC)," S&P said in a statement.

IDBI Bank has announced that it received fresh capital amounting to Rs 14,500 crore from LIC on December 28, 2018. This is part payment for LIC's proposed acquisition of a 51 percent controlling stake in IDBI Bank.

"Such a large capital infusion supports our view of a very high likelihood of support for the bank from the government (and government-owned entities such as LIC). The infusion could enable IDBI Bank to accelerate write-offs and make sufficient provisions against stressed assets. However, we believe de-risking of the balance sheet and a substantial cleanup of the bank's large stressed assets may take at least a couple of years," S&P said.

S&P said, IDBI Bank has been by far the weakest bank in our pool of rated Indian banks, with Indian Overseas Bank (IOB) a close second.

"IDBI Bank and IOB are the only two banks in our pool that have a very weak risk position, largely due to their substantial stressed assets and extremely high credit costs resulting in losses over the past few years," it said.

"We expect a gradual improvement in asset quality for the banking industry in India. The RBI has significantly tightened bad loan recognition norms over the past three years," S&P said.

It said the stable outlook on IDBI Bank reflects S&P's expectation that the capital infusion from LIC will help the bank meet its regulatory capital requirement on a sustained basis.

"At the same time, we expect the likelihood of support to the bank from the government of India to remain very high," S&P said.

For second month in a row, Air India delays salaries