The company also announced the launch of Thums Up Charged, the first ever variant of Thums Up. 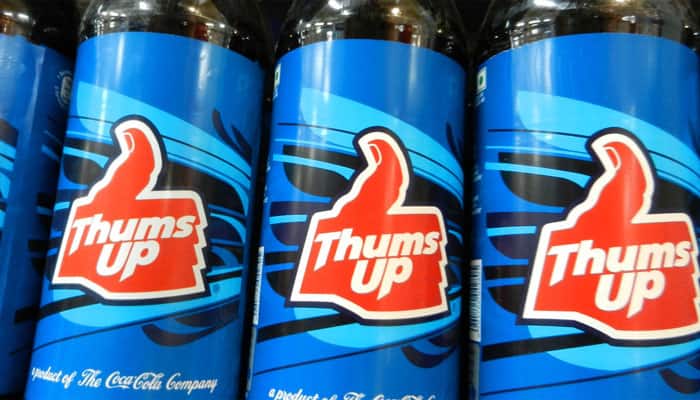 New Delhi: Coca-Cola India on Tuesday announced that it intends to make Thums Up the first home-grown billion dollar beverage brand in the next 2 years.

The company also announced the launch of Thums Up Charged, the first ever variant of Thums Up.

“Thums Up believes in a unique expression of masculinity that challenges us to believe that ‘heroism is a choice.’ said, Vijay Parasuraman, Vice President, Marketing, Coca-Cola India & South West Asia.

“By personifying this, the brand has become a metaphor for uncompromising attitude and unshakeable self-belief which inspires each of us to unleash our inner potential. This belief is crucial to Thums Up as it enables the brand to inspire millions of Indians and make them look up to Thums Up as an icon of masculinity. The launch of Thums Up Charged takes this iconicity to the next level and will help accelerate the journey to becoming the first home-grown billion dollar beverage brand,” he added.

Thums Up Charged is the result of Coca-Cola’s steadfast commitment to innovation by offering more beverage choices to its consumers, a company statement said. The product launch will be supported through a robust integrated marketing campaign, including television, digital, radio, outdoor, social media and retail advertising that will promote the brand’s great taste and functional stimulation, the company said.

Coca-Cola India has planned year-round celebrations on successful completion of 40 years in India to enhance brand love, brand variants, and strengthen operations and distribution. The company will be rolling out a series of initiatives including consumer-led engagement campaigns along with exciting marketing campaigns with its brand ambassadors through digital, social, traditional, and outdoor media channels.