Balbirnie's first assignment in the role will be Ireland's limited-overs fixtures against West Indies in Caribbean, beginning January 7. 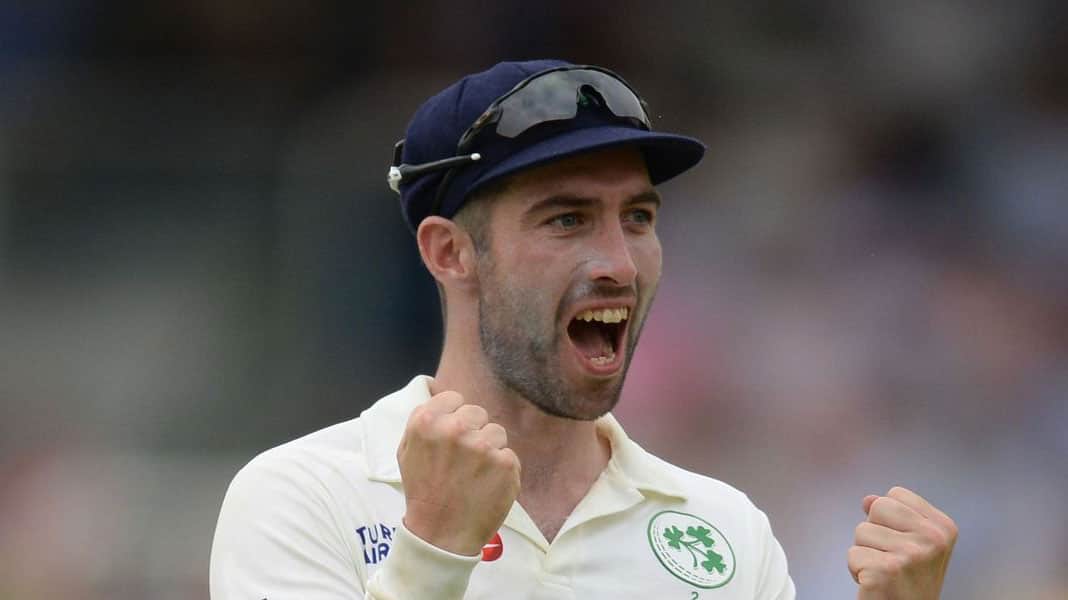 Wicketkeeper-batsman Andrew Balbirnie has been named as the new captain of Ireland in Tests and One-Day International (ODI) formats after long-serving skipper William Porterfield announced his resignation from the post.

Announcing his decision to step down from the role, Porterfield said that it is the right time to hand over the mantle so that Balbirnie get enough time to get into the swing of things ahead of the International Cricket Council (ICC) World Cup Super League, beginning next year.

“I feel, and in consultation with Cricket Ireland, that now is the right time to hand over that mantle.With the ODI league starting in the summer, it will allow Balbo time to get into the swing of things," the ICC quoted the 35-year-old as saying.

Porterfield further said that he is looking forward to help and support Balbirnie in any way possible and lead Ireland forward.

“I feel that the selectors have made a great choice in appointing Balbo and that it has come at a great time for him personally being on top of his game, and with more to come," he added.

Notably, Porterfield--who was named as the captain of Ireland in 2008--is the longest-serving skipper of the national side in an Irish team sport. He has led Ireland in a total of 253 matches.

Balbirnie, who is not all set to take over the reins from Porterfield, is all set to become Ireland’s fifth ODI captain and second skipper in Tests.

Balbirnie's first assignment in the role will be Ireland's limited-overs fixtures against West Indies in Caribbean, beginning January 7.

Uproar by farmers at UP Gate in protest against new agricultural laws, overthrown police barricades