Blackwell, who features for Sydney Thunder in the WBBL, had earlier announced her retirement from the international cricket in February 2018 after making 251 appearances for the country. 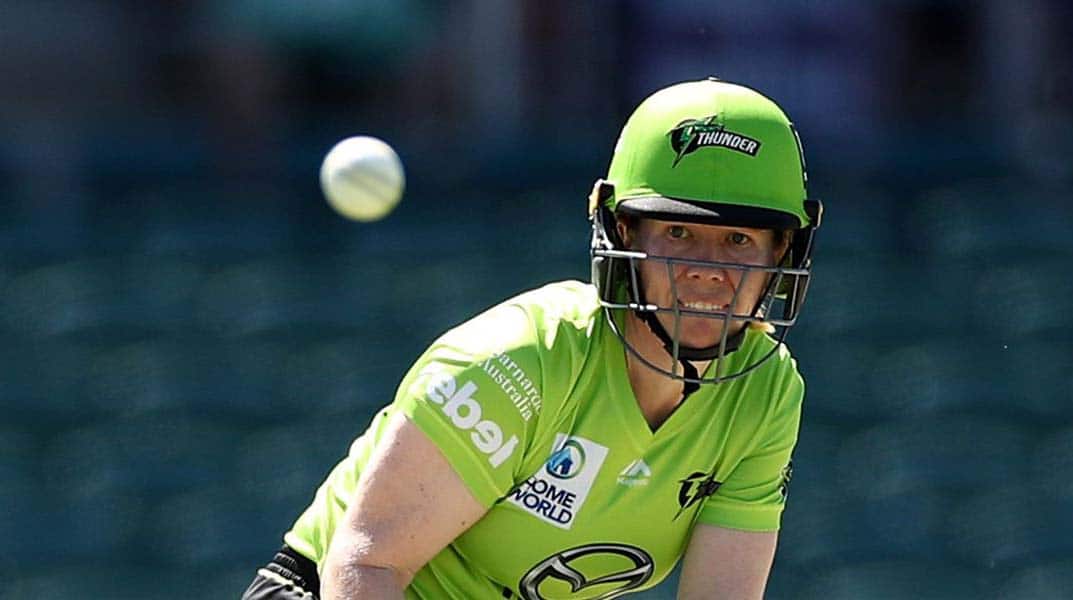 Australian batswoman Alex Blackwell has announced that she will be bidding adieu to cricket following the 2019 edition of the Women's Big Bash League (WBBL), which is slated to take place from December 1 to January 26, 2020.

The 36-year-old, who features for Sydney Thunder in the WBBL, had earlier announced her retirement from the international cricket in February 2018 after making 251 appearances for the country.

Announcing her decision to call time on her playing career, Blackwell revealed that she had informed about the same to her Sydney Thunder teammates after their recent victory over Melbourne Stars in the WBBL.

"I'd decided before the match that I was going to retire. It's got to come to an end at some point. There's been many highlights, but what's been really cool [this season] is watching the next generation of Thunder players grabbing their opportunities. It's been very special to be a part of that – I'm really satisfied," the International Cricket Council (ICC) quoted Blackwell as saying.

However, Blackwell, who is Australia's most-capped female cricketer and Thunder's highest run-getter, will continue to be associated with cricket through her role as the board member in the Cricket New South Wales (NSW). In 2018, the Australian batswoman became the first female to come on board in the 160-year history of the organization.