The two-match Test series between Australia and Bangladesh which was scheduled to take place in February next year has been postponed to a later date for undisclosed reasons. 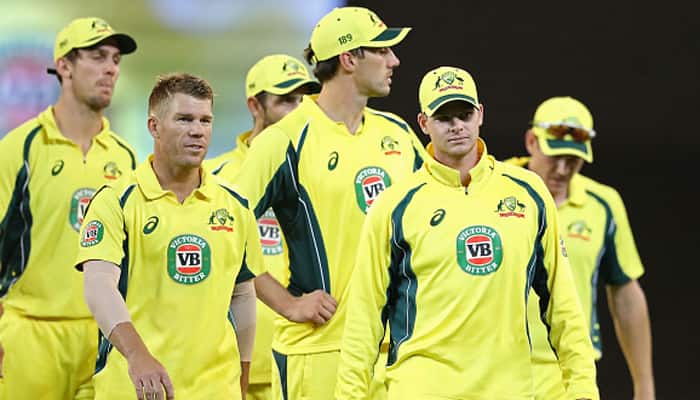 The two-match Test series between Australia and Bangladesh which was scheduled to take place in February next year has been postponed to a later date for undisclosed reasons.

"According to the FTP, we were supposed to host two Tests in February, but now the Test series will be played in June-July 2020," the ICC quoted Akram as saying.

Meanwhile, Akram also informed that the T20I series between Australia and Bangladesh, which is slated to take place in October 2019, has been postponed to next year ahead of the ICC T20 World Cup 2021.

"Initially, we were expecting to host Australia for a two-match Twenty20 International series in October, but now they have agreed to play three T20 internationals and it will be played ahead of the World T20 in India, though we are yet to finalise the date," he said.

According to the ICC World Test Championship points table, India are standing at the top position with 120 points after defeating the West Indies in the two-match Test series.

New Zealand and Sri Lanka are placed at the second and third spot, respectively with one Test win each from two matches while Australia and England round off the top five with two wins from five games.