BBL: Michael Klinger dismissed off 7th delivery of over after umpiring blooper

The opener handed a tough catch to Steve O'Keefe who held on to the ball in a very difficult position, resulting in the on-field umpires clarifying with the third umpire whether it was a clean catch. 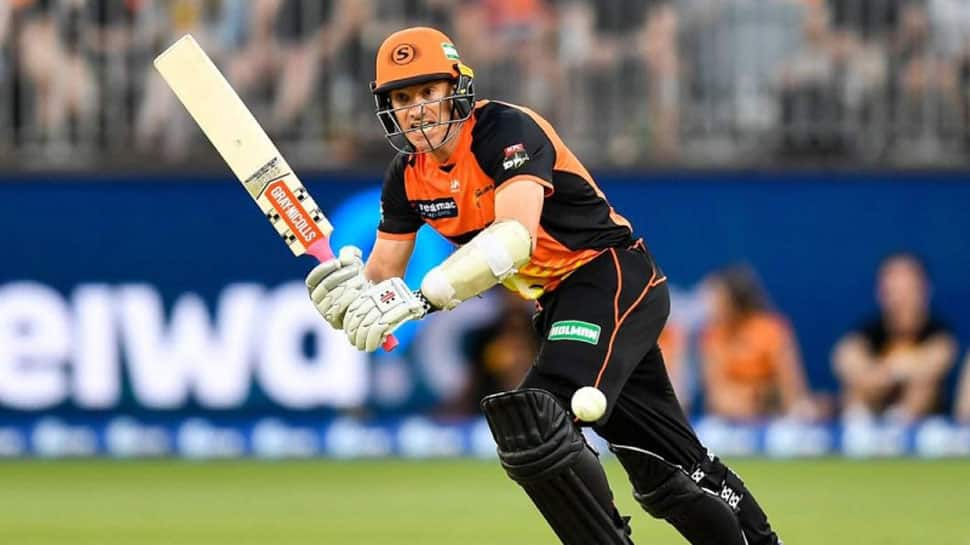 Australian opener Michael Klinger was on Sunday, dismissed on the seventh ball of an over following an error in judgement by the on-field umpires during the clash between Perth Scorchers and Sydney Sixers in the Big Bash League (BBL).

The incident took place in the second over of the Scorchers's innings with the outfit handed a steep target of 178 to chase. Klinger was dismissed for a paltry score of two runs off five deliveries by Ben Dwarshuis, with the side off to a poor start.

The opener handed a tough catch to Steve O'Keefe who held on to the ball in a very difficult position, resulting in the on-field umpires clarifying whether it was a clean catch with the third umpire.

The 38-year-old cricketer was asked to walk back to the pavillion after replays confirmed that Klinger was indeed out. However, neither the batsman nor the umpires realised that the dismissal had taken place in the 'seventh' legal delivery of the second over.

Although the clash ended on a happy note for the Scorchers having registered a win with seven balls to spare, coach Adam Voges was furious with the error as evident from his response.

“Obviously it’s the umpires’ jobs to count the number of balls in an over," he said on Channel Seven.

India look to restore parity in Adelaide clash against Australia