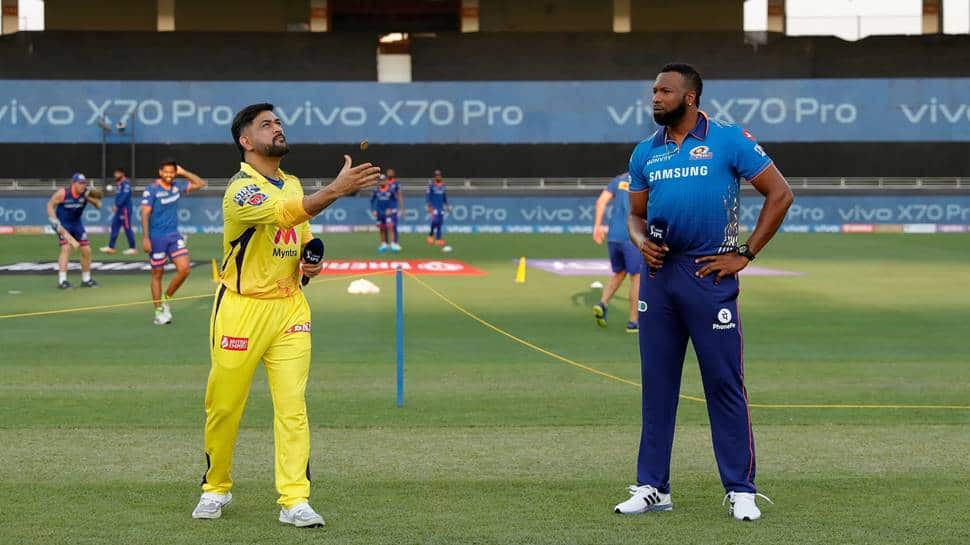 IPL 2021 Chennai Super Kings vs Mumbai Indians Highlights: Chennai Super Kings (CSK) resumed the proceedings of the Indian Premier League (IPL) 2021 on a winning note. The MS Dhoni-led unit secured a 20-run win against defending champions Mumbai Indians (MI) in Dubai on Sunday. With this win, Chennai have now jumped to the top of the eight-team points table with six wins from eight matches.

Ruturaj Gaikwad emerged as the standout player from the CSK camp for his match-winning knock, thus leading the fightback for his side after a dismal start. He finished the CSK innings unbeaten on 88 off 58 deliveries, which included 9 fours and 4 sixes. Riding on his brilliant effort CSK posted a challenging 156/6 in their 20 overs.

In response, Mumbai kept losing wickets at regular intervals and could only manage 136/8 in their 20 overs.

Mumbai began the chase on a slow note losing wicketkeeper-batsman Quinton de Kock early in the third over after he was trapped LBW by Deepak Chahar on 17. Following the dismissal, Chahar went on to add another wicket to his tally as he cleaned up debutant Anmolpreet Singh on 16 off 14 balls.

Shardul Thakur then joined the act and went on to dismiss Suryakumar Yadav on 3(7) in the seventh over. Two overs later, Dwayne Bravo got his first scalp of the match after packing Ishan Kishan on 11.

Skipper Kieron Pollard was dismissed 15 off 14 balls by Australian pacer Josh Hazlewood, while Krunal Pandya was caught in a mix-up leading to his dismissal on 4.

Adam Milne and Rahul Chahar were the final Mumbai batsmen to depart, while Saurabh Tiwary completed his half-century.

Earlier in the evening, Gaikwad led the rescue act for CSK and found great support from Ravindra Jadeja as the pair added 81 runs for the fifth wicket. Dwayne Bravo later displayed some fireworks towards the end of the CSK innings, scoring 23 runs from eight balls, which included three towering sixes.

Initially it felt like CSK's decision to bat first backfired as MI pacers Trent Boult and Milne pushed them on the backfoot right from the word go. The duo packed CSK opener Faf du Plessis and all-rounder Moeen Ali in the first two overs. Both the batsman failed to get off the mark.

What followed next was another disaster for CSK as a short delivery by Milne struck Ambati Rayudu on the elbow in the second over, following which he was forced to leave the pitch.

Boult then went on to inflict another blow as he dismissed Suresh Raina on 4, leaving CSK reeling at 7/3 after 3 overs. In the final delivery of the powerplay, Milne then removed CSK skipper Dhoni on 3, who was caught by Boult near the boundary ropes. After a terrible start, CSK managed to add 24 runs in the first six overs. 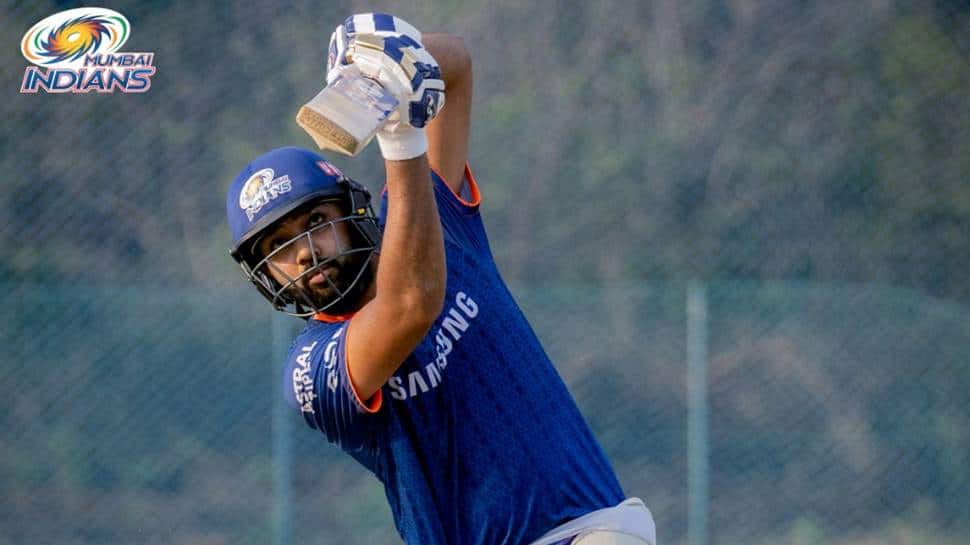 Meanwhile, Rohit Sharma was rested for the blockbuster clash. Pollard left many surprised when he walked up for the toss in place of the Mumbai opener as CSK captain MS Dhoni won it and elected to bat first. Apart from Rohit, Hardik Pandya was also not named in the Mumbai Indians playing XI. Jasprit Bumrah, on the other hand, made his 100th appearance for Mumbai.

Both the teams have a star-studded line-up and will look to resume the season on a winning note. The teams have played seven matches each and CSK currently lies above Mumbai with five wins. Mumbai are not further behind and have secured four wins in the seven encounters.

Sam Curran, who has proved to be a vital cog for the Yellow Army, is still in quarantine and will be unavailable for selection.