There was speculation that Keiron  Pollard would feature in the main 15-member squad of West Indies for the World Cup, but he did not find a place in the main squad despite his good form in the recently concluded Indian Premier League (IPL). 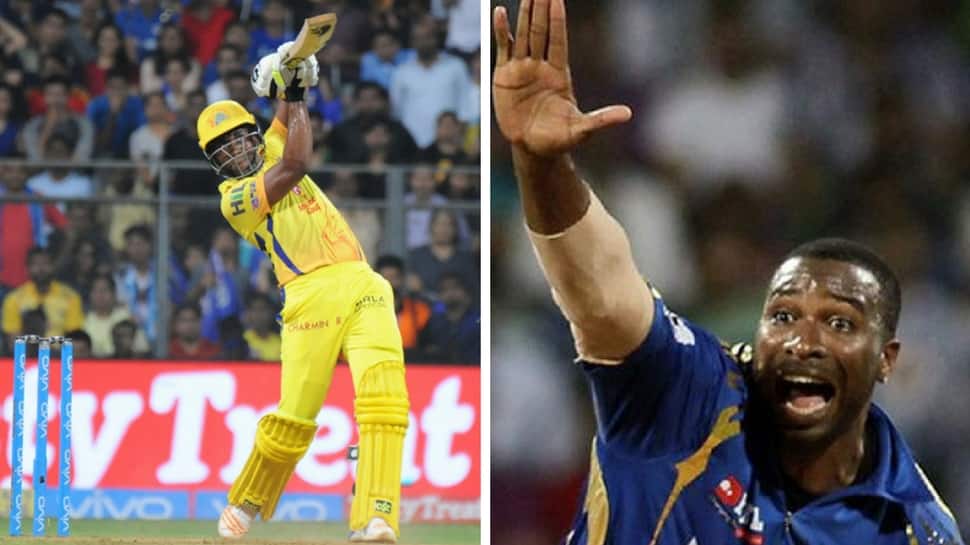 Antigua: West Indies on Saturday (local time) announced the list of reserve players for the upcoming World Cup. The list comprises of ten players and the likes of Dwayne Bravo and Keiron Pollard have been named in the list."The choice of players in the reserve list is to really cover our bases and ensure we have a good balance in the pool of players that can be selected if replacements are required," the Interim Chairman of Selectors, Robert Haynes said in an official statement.

"We think the skill set in this pool is strong with a good blend of experience and upcoming young players who can be ready to contribute when required," he added. West Indies will continue their preparations for the World Cup with a training camp in Southampton from May 19-23.

The camp will include an additional warm-up fixture against Australia, which will be played on May 22 at Southampton."We are very grateful to Hampshire CCC for agreeing to host us at the Ageas Bowl and to Cricket Australia for agreeing to an additional warm-up game. Due to the commitments and promises made, to both our players and the BCCI, this is the first time that our entire World Cup squad can get together since the IPL finished," CEO, Cricket West Indies, Johnny Grave said in an official statement.

"We are confident that these additional five days of training and the extra warm-up game will mean that our players will be ready to perform at their best in our opening match against Pakistan on the 31st May," he added. There were speculations that Pollard will feature in the main 15-member squad of West Indies for the World Cup, but he did not find a place in the main squad despite his good form in the recently concluded Indian Premier League (IPL).

Sunil Ambris and John Campbell have been rewarded for their good performance in the recently concluded Tri-nation series against Ireland and Bangladesh and they have been named in the reserve players list.

The team takes on South Africa and New Zealand in warm-up matches before the World Cup on May 26 and 28.

The 50-over tournament will take place in England and Wales from May 30 to July 14. West Indies will open its World Cup campaign against Pakistan at Trent Bridge on May 31.