Former West Indies batsman Seymour Nurse has recently passed away following a  prolonged illness. He was 85. 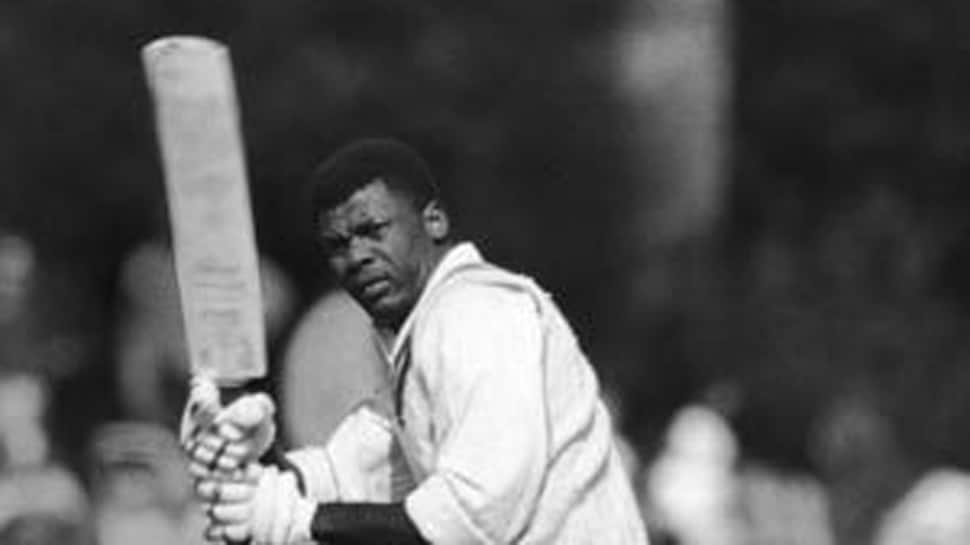 Former West Indies batsman Seymour Nurse has recently passed away following a  prolonged illness. He was 85.

Nurse, who appeared in 29 matches in the longest format of the game for the Caribbean side between 1960 and 1969, is survived by his twin daughters.

Announcing the news via a Facebook post, former West Indies and Barbados opener Desmond Haynes condoled the demise of his mentor.

"My coach my mentor, we all from the holders hill area love this man, we used to walk like Seymour bat like him and try to talk like him. Thanks for everything you have done for me. May he Rest In Peace and rise in glory," Haynes wrote.

Nurse, who made his West Indies debut against England in 1960, notched up a total of 2,523 runs--including six centuries and ten half-centuries--at an average of 47.60 during his Test career.

He ended his Test career by scoring a blistering knock of 258 runs-- which was his highest score in the longest format of the game--against New Zealand in Christchurch, ESPNcricinfo reported.

Nurse has also appeared in 141 first-class matches, amassing 9,489 runs at an average of 43.93, while also serving as Barbados selector and the long-standing coach at the Barbados National Sports Council after his retirement.

Will use Ravichandran Ashwin's tips in ICC World Cup: Mujeeb ur Rahman