The upcoming matches will be New Zealand's first Test series in Sri Lanka since 2012, when the visitors first slumped to a 10-wicket defeat in Galle before registering a crushing 167-run win in Colombo. 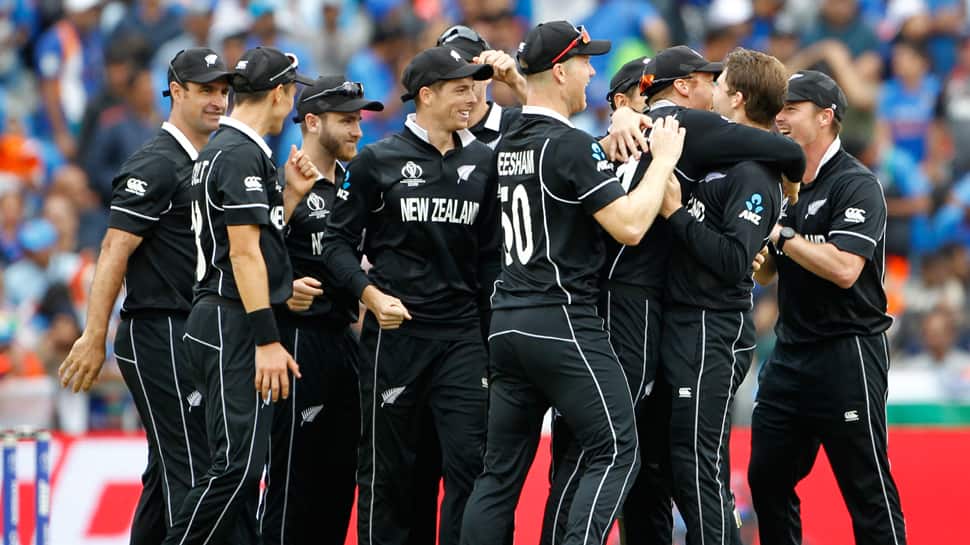 The Kane Williamson-led side, who will be playing their first set of fixtures after a heart-breaking defeat in the final of the 2019 International Cricket Council (ICC) World Cup against England where the latter were awarded winners on superior boundary country, has given a chance to Will Somerville and Ajaz Patel to repeat their heroics from their Test series victory against Pakistan last year.

Meanwhile, Mitchell Santner and Todd Astle are the remaining two spinners who have been included in the Test squad to provide balance as theoretical all-rounders.

New Zealand usually go for just one spinner in their squad for Test matches at home. However, the selectors have opted for a change this time around as they prepare to play on Sri Lankan wickets where spinners utterly dominate the domestic wicket-taking charts.

Reflecting on the same, New Zealand coach Gary Stead revealed that the side has followed a 'horses for courses' strategy as they took into account the last few matches held in Sri Lanka

"Playing three spinners is an option in Sri Lankan conditions and we believe this group provides the best variations and skill mix on offer," Stead was quoted as saying by the New Zealand Herald.

Besides these four spinners, Tom Latham, Jeet Raval and Henry Nicholls are the other players to look for after they all were included in the Test squad for the upcoming two-match Test series against Sri Lanka.

Notably, the upcoming matches will be New Zealand's first Test series in Sri Lanka since 2012, when the visitors first slumped to a 10-wicket defeat in Galle before registering a crushing 167-run win in Colombo.

The full New Zealand squad for Sri Lanka Tests is as follows: