A documentary aired by Al Jazeera had alleged that some of the visiting Australian players were involved in spot-fixing during a Test match vs India at Ranchi in 2017. 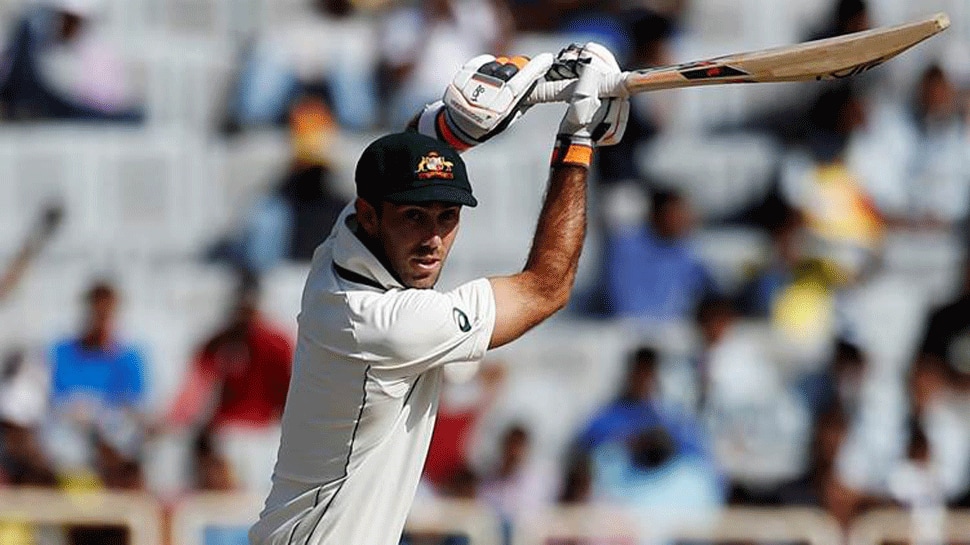 Australian cricketer Glenn Maxwell expressed shock and denied the match-fixing allegations made against his name.

A documentary aired by Al Jazeera had alleged that some of the visiting Australian players were involved in spot-fixing during a Test match vs India at Ranchi in 2017. Even though Maxwell was not named in the controversy, the period mentioned in the report showed that he had a part in it.

Maxwell, who had scored his debut Test century in the match, said the allegations had damaged a memorable day forever.

The batsman while speaking to a radio station based in Melbourne, said it was one of the finest moment of his Test career  “To have these allegations about your involvement in a game where you’ve only got happy memories about it, great memories. I still remember the feeling after hugging Steve Smith after getting my maiden Test hundred,” he said.

He went on to deny the allegations.  “To have that tarnished by these allegations was pretty devastating and obviously there’s absolutely no truth to it whatsoever. It was 100% unfair, to tarnish one of the best moments of my career was pretty brutal. I’d worked my absolute backside off – to say I’d do anything to ruin that would be absolutely ridiculous,” Maxwell said.

"I have been very honest with them (anti-corruption officers) the whole way through with the IPL. If there is anything slightly amiss, I always give them a call and make sure they have every bit of evidence they can possibly have," the all-rounder added.