The Eoin Morgan-led side are coming into the quadrennial event on the back of their five-match ODI series triumph over Pakistan. 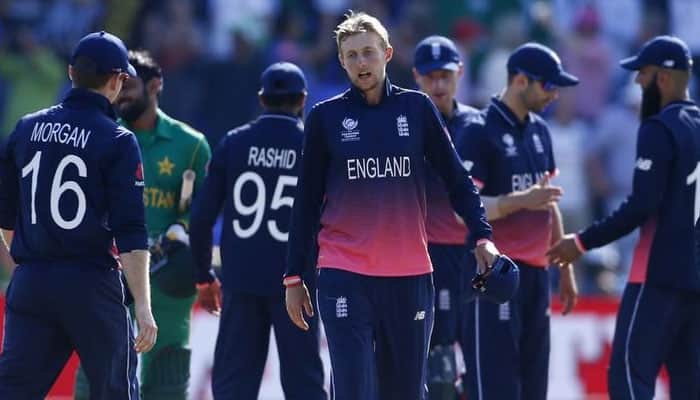 For the first time ever, world number one and hosts England will head as favourites to pick the trophy in the 2019 edition of the International Cricket Council (ICC) World Cup, which is slated to take place from May 30 to July 14 in the United Kingdom.

England, who crashed out in the group stage level in the previous edition, seemed to have rejuvenated themselves in such a way that no other side have managed to do so in the last four years.

The Eoin Morgan-led side are coming into the quadrennial event on the back of their five-match ODI series triumph over Pakistan.

However, England began their final preparations for the mega event with a 12-run defeat at the hands of defending champions Australia in their first warm-up match in Southampton.

The hosts will look to bounce back when they play their second warm-up match against Afghanistan before kickstarting their campaign against South Africa on May 30 at Kennington Oval.

With just a few days left to the commencement of the 2019 World Cup, let us take a look at England's squad and complete schedule: