In a tremendous display of spin bowling Chahal returned figures of 4-0-12-1 as he powered RCB to a huge 82-run win over KKR. It was AB de Villiers, though, who was given the man of the match award for his knock of 73 off 33 balls earlier on. 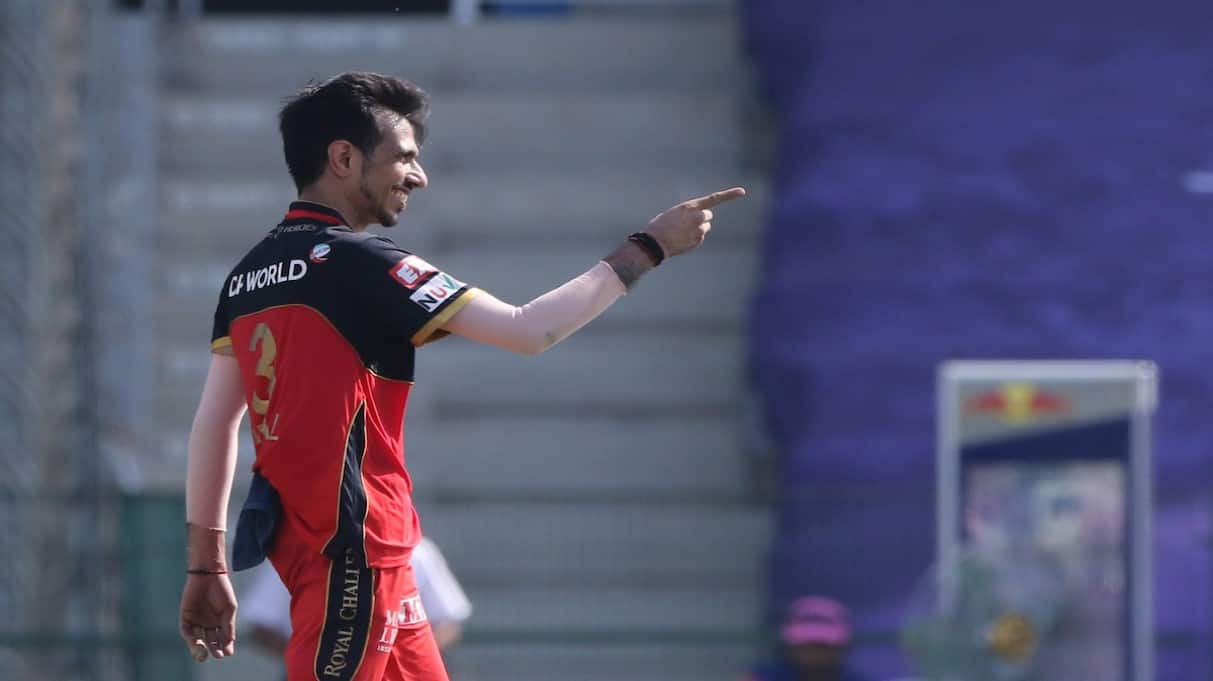 Stokes said that Chahal should have the man of the match in the game for his fantastic display with the ball. It was AB de Villiers instead, who was given the trophy for his knock of 73 off 33 balls earlier on.

On a small ground at Sharjah, Chahal bowled a terrific spell, returning fantastic figures of 4-0-12-1. No KKR batsman had any answers against the wily leg-spinner. They could only muster 112/9 from their 20 overs and RCB thus leapfrogged KKR to the third-spot in the points table.

Ben Stokes took to his Twitter account, where he wrote: “In a batters game @yuzi_chahal should get MOM here, incredible figures especially as it’s in Sharjah”

In a batters game @yuzi_chahal should get MOM here,incredible figures especially as it’s in Sharjah

RCB had posted a handsome 194/2 on the board thanks to AB de Villiers rapid-fire knock. Defending the total, RCB’s spin duo of Yuzvendra Chahal and Washington Sundar turned the screws on the KKR batsmen with a tremendous display of spin bowling. Chahal sent the KKR skipper Dinesh Karthik back to the pavilion for 1 with Eoin Morgan joining him soon – losing his wicket to Sundar.

To give away just 12 runs from his four overs on the short ground at Sharjah was a testament to Chahal's mastery over his craft.

Washington Sundar also continued his brilliance in the tournament as he returned wonderful figures of 4-0-20-2.