In a major change to their support staff, Indian Premier League (IPL) franchise Team Bangalore have sacked Gary Kirsten and Ashish Nehra from the post of batting and bowling coach, respectively in the wake of the team's continuous disappointing performances in the T20 League. 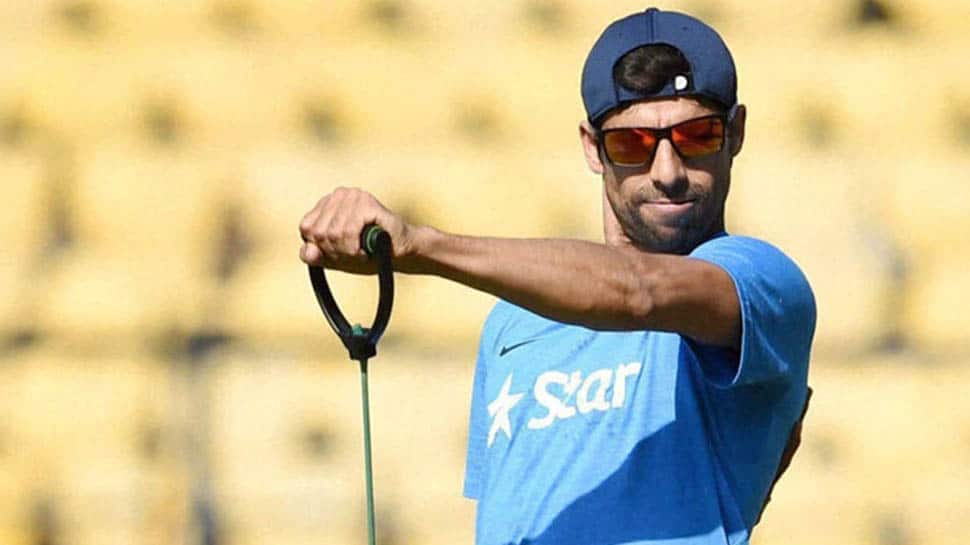 Indian Premier League (IPL) franchise Team Bangalore have sacked Gary Kirsten and Ashish Nehra from the post of batting and bowling coach, respectively in the wake of the team's continuous disappointing performances in the T20 League.

Announcing the changes, Team Bangalore chairman Sanjeev Churiwala said that the decision to switch to single-coach model was necessary for the franchise to achieve "high performance".

"RCB's purpose is to be the most trusted, respected and best-performing T20 franchise and hence our constant endeavour is to create a culture of excellence and high performance for every member of the team," ESPNcricinfo quoted Churiwala as saying.

Churiwala further said that Hesson and Katich has the necessary experience to create a "winning culture" at Bangalore, who have never managed to taste glory despite reaching the final thrice.

"We believe that Mike's extensive experience in building strong teams along with Simon's powerful cricket experience will help us create a winning culture. As a result of this restructuring exercise, we will be moving to a single-coach model," he said.

While Hesson will be responsible for "defining policy, strategy, programs, scouting, performance management and bringing in best practices throughout all aspects of the franchise's cricketing pathway, Katich will "inculcate the high-performance culture" in the team.

It is to be recalled that Hesson was one of the six candidates shortlisted by the Board of Control for Cricket in India (BCCI) for India's head coach role. However, he narrowly lost to incumbent Ravi Shastri for th high-profile position.

Katich, on the other hand, was the assistant coach of Team Kolkata till the last season of the IPL.