Bangladesh will begin the tri-series with the oepning match against Zimbabwe at Shere Bangla National Stadium in Dhaka on Friday. 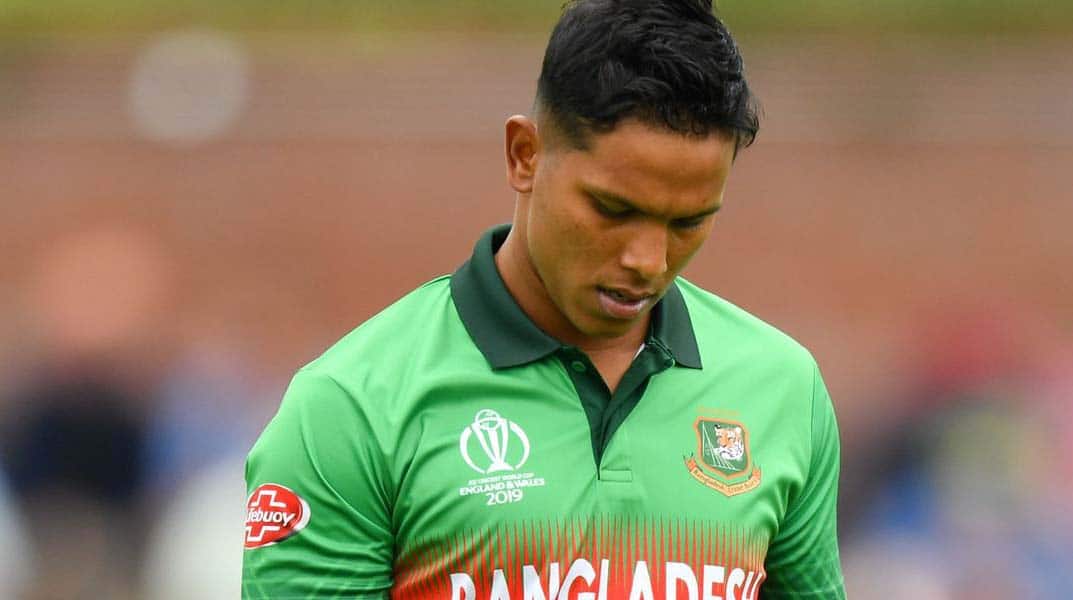 All-rounder Mohammad Saifuddin have been recalled in the 13-member Bangladesh squad for the upcoming opening two T20Is of the home tri-series, featuring Afghanistan and Zimbabwe.

Saifuddin has not featured in an international game ever since suffering a back injury during the 2019 edition of the International Cricket Council (ICC) World Cup.

Meanwhile, off-spinner Mehidy Hasan has been left out of the national squad for the upcoming tri-series. Hasan has been dropped after his disappointing performance in the recent ODI series against Sri Lanka, having bagged just two wickets in three outings for Bangladesh.

Besides Hasan, all-rounders Ariful Haq and Abu Hider, off-spinner Najmul Islam and pacemen Rubel Hossain and Abu Jayed have all been dropped from the Bangladesh T20I squad, the ICC reported.

While batsmen Mahedi Hasan and Afif Hossain are all set to make their international returns, right arm fast-medium bowler Yeasin Arafat has received a maiden call-up in the national squad.

Bangladesh will begin the tri-series with the oepning match against Zimbabwe at Shere Bangla National Stadium in Dhaka on Friday.

The full Bangladesh squad for the first two T20Is is as follows: