Last month, Naseem became the youngest cricketer ever to make his debut on Australian soil when he played in the Brisbane Test at the age of 16 years and 279 days. 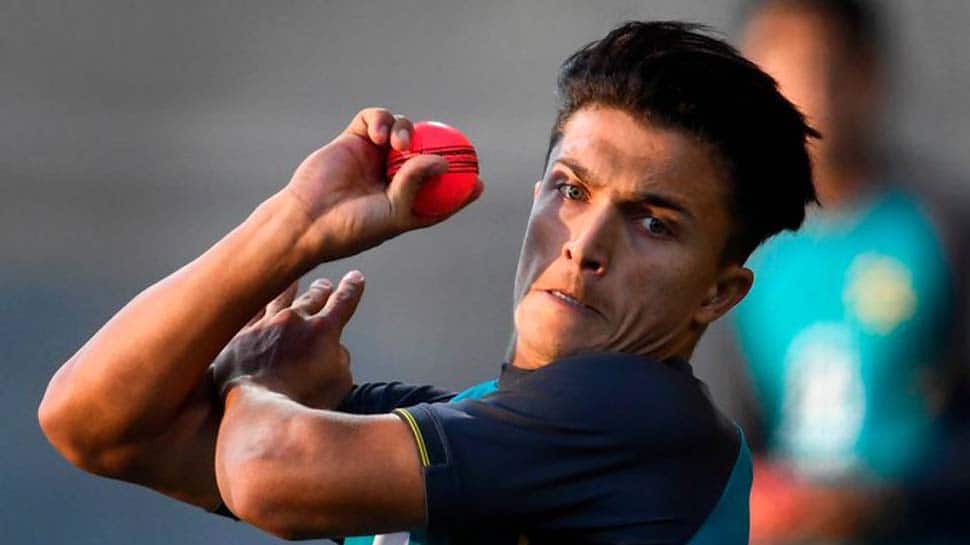 16-year-old Naseem Shah, who recently made his debut for the national side during the Test series against Australia, has been named in the 15-member Pakistan squad for the International Cricket Council (ICC) Under-19 World Cup 2020, which is slated to take place from January 17 to February 9, 2020 in Kimberley.

Last month, Naseem became the youngest cricketer ever to make his debut on Australian soil when he played in the Brisbane Test at the age of 16 years and 279 days. He snapped the record held by former Australian skipper Ian Craig, who had made his debut in the longest format of the game at the age of 17 against South Africa at the Melbourne Cricket Gound (MCG) in 1953.

In-form wicketkeeper-batsman Rohail Nazir has been retained as the captain of the Pakistan Under-19 squad, while opener Haider Ali will serve as his deputy in the prestigious tournament.

Reflecting on the squad, Saleem Jaffar, chair of the junior selection committee, said that the players have been chosen on the basis of their current performances and meritocracy and that he is hopeful to see these players performing good in the series.

“I want to congratulate all the players on their selection in the Pakistan squad for the ICC U19 Cricket World Cup 2020. Criteria for selection was current performances and meritocracy, and I am pleased it was a consensus decision. These players have been performing up to our expectations and I am hopeful they will carry their good form into the series and produce solid performances," the Pakistan Cricket Board (PCB) quoted Jaffar as saying.

“Barring Aamir Khan, Arish Ali Khan and Mohammad Huraira, all others have represented Pakistan in international junior series this year. However, the three boys made our task easier by consistently producing impressive performances in the domestic season," he added.

Pakistan, who are the 2004 and 2006 champions besides also finishing as the runners-up thrice, are placed in Group C of the 16-team event. They will play their first match against Scotland on January 19 in Potchefstroom.

The top two teams from each of the four groups will advance to the Super League, while the remaining teams will feature in the Plate Championship. The Super League stage will

commence from January 28, with the top four sides qualifying for the semi-finals. The final of the tournament will take place on February 9 in Benoni.

The full Pakistan U-19 squad is as follows: