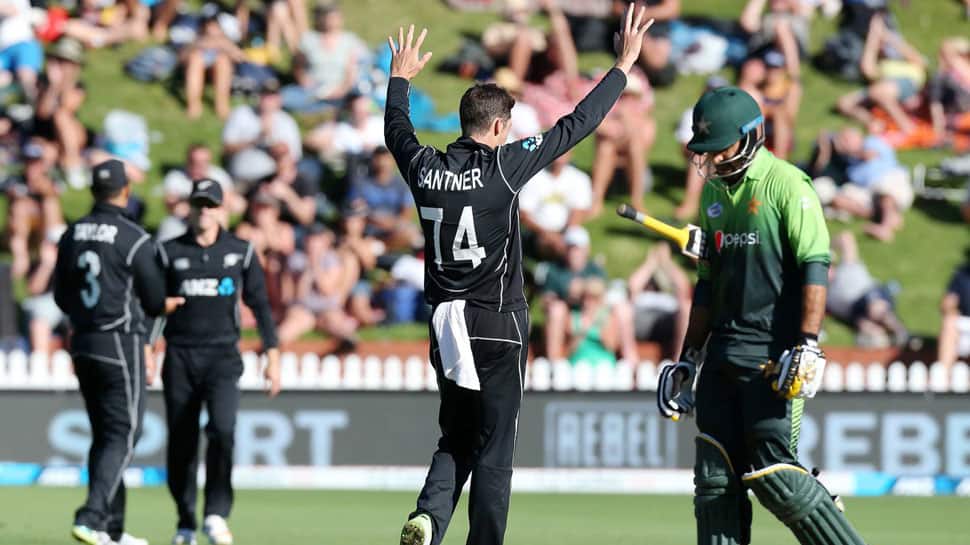 The Black Caps have announced a 14-man squad for the first 3 ODIs against India, which is scheduled to start on January 23rd at the McLean Park, Napier.

The 26-year-old all-rounder recently recorded a comeback during the one-off T20I against Sri Lanka, having made his last ODI appearance against England back in March 2018.

Grandhomme and Latham, were not involved in the recent series against Sri Lanka, and have been included at the expense of Jimmy Neesham and Tom Latham, who have been left out after picking minor injuries.

The duo will be expected to prove their fitness in domestic cricket, if they wish to be considered for the last two games of the series.

“Our two main priorities have been to select and prepare a squad capable of winning what is shaping as a massive series against India, and gathering as much information as possible ahead of the ICC Cricket World Cup in England and Wales,” said coach Gary Stead.

“Tom and Colin are experienced players in this format and will offer quality in their respective roles, and Mitch and Doug (Bracewell) showed us what they are capable of during the T20 on Friday night (in a T20I against Sri Lanka),” he concluded.

BPL: David Warner smashes 14 runs in 3 balls as a right-hander against Chris Gayle