Not Sachin Tendulkar or Virat Kohli, Sunil Gavaskar names THIS star as India's biggest icon ever

Batting great Sunil Gavaskar has named India's biggest icon and it may come as a surprise to many but the cricketer-turned-commentator's choice is not from his discipline or any other sports. 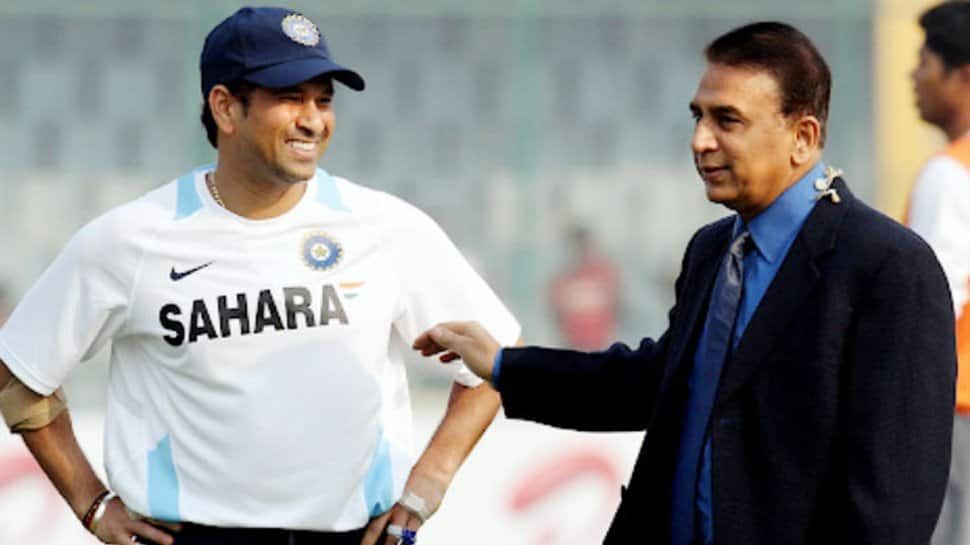 Batting great Sunil Gavaskar has named India's biggest icon and it may come as a surprise to many but the cricketer-turned-commentator's choice is not from his discipline or any other sports.

In fact Gavaskar believes that the celebrity is bigger than him and Sachin Tendulkar combined and credits the star's impeccable skills for being the best in his business.

Speaking on The Analyst Inside podcast, Gavaskar discussed many tales from his cricketing career and while shedding some insights on the cash-rich Indian Premier League and the presence of Bollywood in the T20 league, Gavaskar stated that this actor was a bigger star than both of India's greatest batsmen.

"I think combined, he is bigger than both of us combined. He is quite simply the biggest," was Gavaskar's response when asked who according to him was a bigger icon veteran Bollywood actor Amitabh Bachchan or batting maestro Sachin.

"He is really big and has been really fantastic. He is such natural, you know I mean other actors are sometimes you know this is so and so acting but with Amitabh Bachchan when he plays a role you never think its Amitabh Bachchan and you actually relate to the role that he has played. That's my opinion," added Gavaskar.