Opening the innings nothing new to me: Shubman Gill

Gill has been playing in New Zealand over a month as part of the India 'A' team. 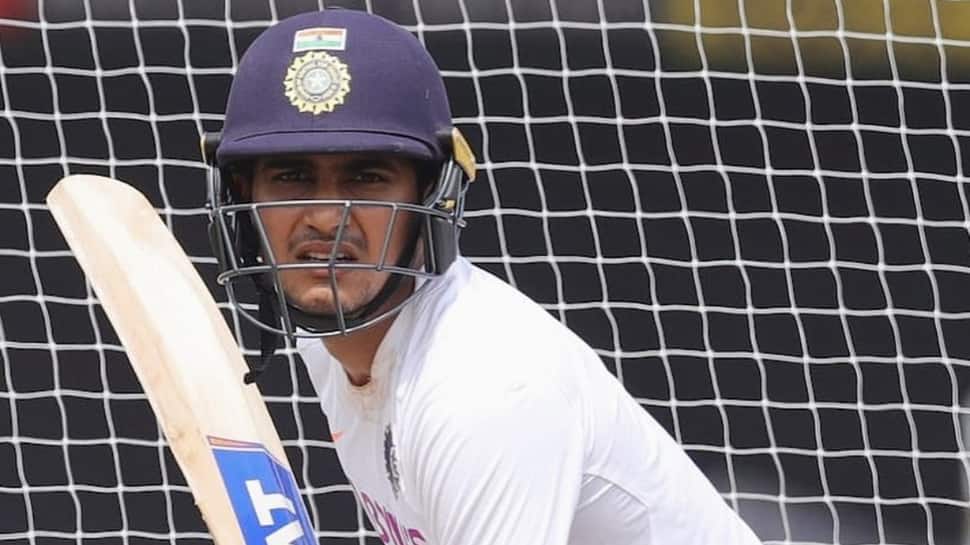 Hamilton: India batsmen Shubman Gill and Prithvi Shaw are expected to fight it out for the opener's slot in the first Test against New Zealand that starts in Wellington from February 21, but Gill feels that it is on the team management to decide who they wish to pick and there is no fight as such between the two youngsters.

He went on to add that whoever gets the go-ahead will look to make it count.

"Obviously, our careers started at the same time but there is no fight as such. Both of us have done well in our positions. It's up to the team management, who they will play. It's not as if there is a fight. Whoever gets the chance will try to make the most of the opportunity and not let it go waste," the 20-year-old said.

While Shaw is a natural opener, Gill is looking to adapt to the position. But the batsman says that it isn't very challenging and he can do the job.

Gill pointed out that even as a middle-order batsman, one needs to be careful about the second new ball. "...because you are playing at a certain flow and the ball isn't swinging that much. When they take the new ball, you have to be a little more cautious than you were before," he said.

The batsman feels that while people talk of pitch conditions, breeze could be an important factor as well.

"Wind (Breeze) factor is very important, especially when you are batting. The bowlers do a lot of planning depending on the breeze. It was not that easy to consistently pull and hook the ball (in windy conditions during the 'A' series)," he revealed.

"I think their bowling attack has been taking a lot of wickets with the short ball, especially Neil Wagner. If you see the last series they played against Australia, when nothing was happening in the wicket, they were really relying on the short ball. As batsmen, if we could take that out of the picture and not give wickets to the short ball, it will be really helpful for us," he pointed.

Gill also spoke about the experience of playing in England and said that there was more swing there as compared to New Zealand.

"There is more swing in England, and there is also more movement off the wicket as compared to New Zealand. In New Zealand, the ball is also slightly different but I feel England is more challenging when you are batting to seamers," he said.

Gill also tasted success in Christchurch at the Hagley Oval, venue of the second Test and the batsman said that the bounce is something that the players will have to adapt to.

"I think the wickets here are really good to bat on, especially when we played in Christchurch. The only challenge that we were facing was the bounce which was really good and consistent," he said.