The camp figures three days of intensive training as well as fitness drills to help the players hone their batting, bowling and fielding skills. 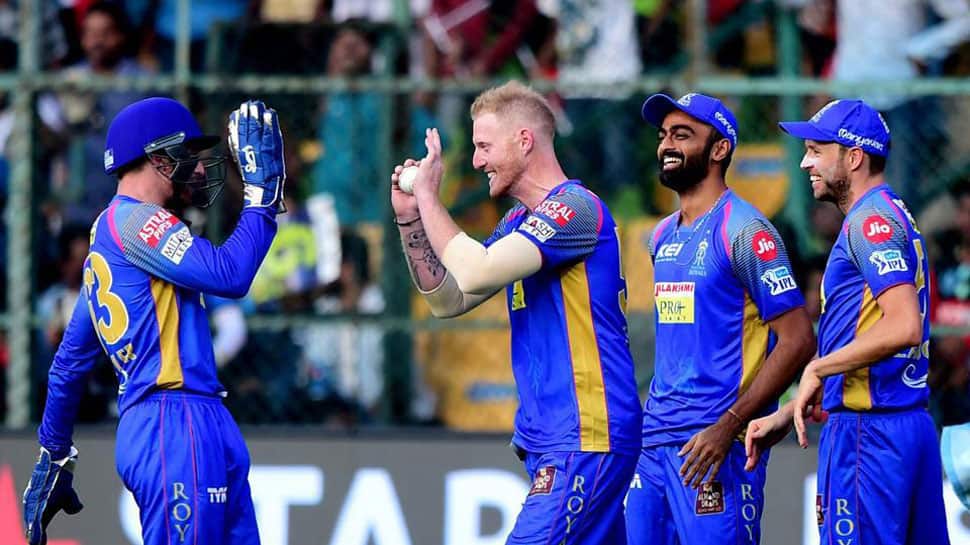 With 2019 edition of the Indian Premier League around the corner, Rajasthan Royals began their second pre-tournament camp on Monday.

A training camp being organised at the Brabourne Stadium in Mumbai will go on til March 6.

The Indian players who are a part of the Rajasthan Royals squad, will participate in the camp under the guidance of the Royals head coach Paddy Upton along with head of cricket Zubin Bharucha.

The camp figures three days of intensive training as well as fitness drills to help the players hone their batting, bowling and fielding skills.

Practice matches will be held as a platform for the new players including Riyan Parag, Shubham Ranjane, Shashank Singh and others to play with the likes of captain Ajinkya Rahane, Jaydev Unadkat, Sanju Samson, Stuart Binny, Dhawal Kulkarni among others.

While working with the players, Upton said, "It feels great to be back with the Royals and to work with this squad that is full of energetic and talented players."

"They show promise and determination. They are eager to deliver the best they can.We are indeed excited to be beginning the season at home in the SMS stadium," he added.