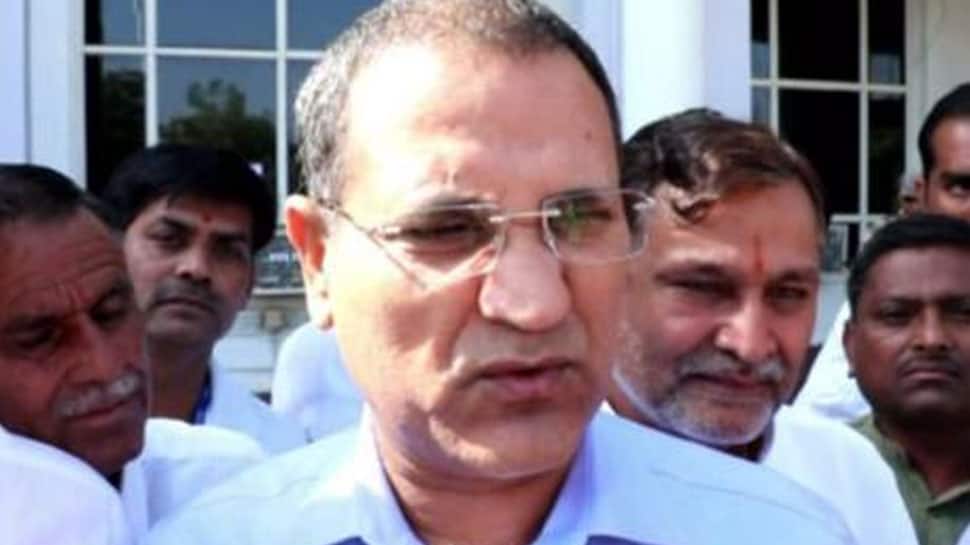 On Friday, former president of Pradesh Congress Committee (PCC) Dudi was elected to the role, thus making him the sixth leader of the grand old party including the current speaker of the state assembly to become the active member of the state cricket associations.

Ever since his appointment, there have been differences in opinions among the members of the RCA, with association president CP Joshi group refusing to consider Dudi as the president of Nagaur Cricket Association.

Hitting back at Nahar's statement, Nandu argued that Dudi has been elected legitamately. He further informed that information regarding Dudi's appointment was sent to the Sports department, but no representative was sent by the RCA inspite of the same.